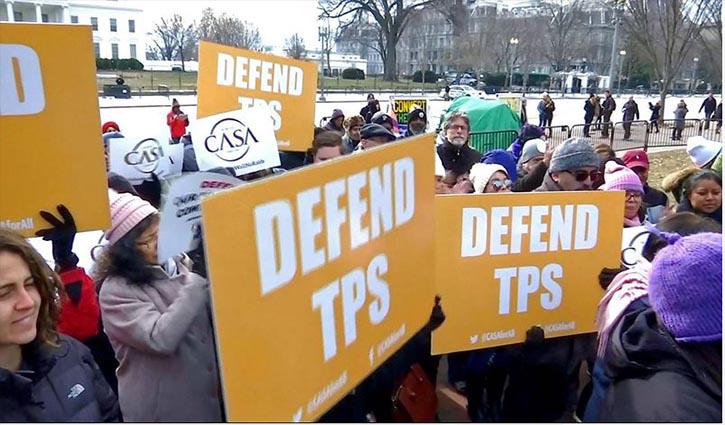 Supreme Court Justice Elena Kagan said in her ruling this week that under federal immigration law, if a person enters the country illegally, they are ineligible to apply for a green card.

The Supreme Court on this week limited the path to permanent U.S. residency for foreign citizens with temporary immigration protections, closing a window that allowed some immigrants to get green cards in recent years.

In a unanimous decision, the justices found a grant of Temporary Protected Status, which provides work permits and deportation relief to immigrants from certain countries in crisis, does not constitute a legal admission to the United States — a requirement for some to become permanent residents.

Individuals who cross the border illegally but are granted protections for victims of crimes, for example, are allowed to later become permanent residents. However, the same is not true for the roughly 320,000 recipients of TPS living in the U.S., the high court held.

“Lawful status and admission, as the court below recognized, are distinct concepts in immigration law: Establishing one does not necessarily establish the other,” Justice Elena Kagan wrote for the high court.

“And because a grant of TPS does not come with a ticket of admission, it does not eliminate the disqualifying effect of an unlawful entry,” she continued.

The ruling bars Jose Santos Sanchez and his wife, New Jersey residents and TPS holders originally from El Salvador, from becoming permanent residents through his employer, a yacht company that sponsored him for an employment-based green card more than a decade ago.

It will also make it more difficult for thousands of TPS holders who initially entered the U.S. without authorization, and thus were not originally “admitted,” to become permanent residents, even after living in the U.S. under the temporary status for years or even decades.

Jaime Winthuysen Aparisi, one of Santos Sanchez’s lawyers, said in an email Monday he was “highly disappointed the Court decided against the rights of immigrants who otherwise played by the rules like Mr. and Mrs. Sanchez.”

“TPS recipients like them have been living and working lawfully here for twenty years,” he added.

The case puts an end to a split among circuit courts that allowed immigrants living in some states to get green cards in the last few years, while those with identical circumstances in other states could not.

The U.S. Court of Appeals in the 6th, 8th and 9th circuits had held that a grant of TPS counts as a legal admission to the country, allowing immigrants with temporary status to become permanent residents when sponsored by family members or employers without having to leave the country.

This gave TPS holders in those states with employers willing to sponsor them a path to a green card. It also relieved TPS holders with American spouses from having to travel abroad and reenter the country to become permanent residents, a difficult process that can be prohibitively expensive and require individuals to wait in countries deemed unsafe by the U.S. government.

By narrowing a path to permanent status for a subset of TPS holders, the ruling could put more pressure on Congress to pass farther reaching protections.

TPS provides humanitarian protections to people from designated countries — there are currently 12 — suffering from civil conflict or natural disasters.

The House passed legislation in March that would allow people with TPS and other immigration protections, including certain undocumented immigrants brought to the U.S. as children, to become green card holders. However, the bill has yet to gain traction in the more closely divided Senate.

In Monday’s opinion, Kagan noted this legislation would revise the immigration statute to specifically deem TPS holders to have been admitted.

Winthuysen Aparisi said anyone who believes the high court’s ruling was an “unjust result” “should reach out to their congressperson or senator” and urge them to support that bill.

“Congress needs to act,” Nicholas Katz, the legal director of advocacy organization Casa de Maryland, said in an interview ahead of the high court’s ruling. “I don’t know how much more pressure this Supreme Court case is going to put on them, but the pressure’s coming from us.”

Claudia Lainez, a TPS holder and regional organizer for the National TPS Alliance, said in a statement that the court’s ruling “only emphasizes the fact that Congress must act now to guarantee permanent protections.”

“Although this is a huge blow for one of the only available avenues for our families to adjust their status, this will not deter our struggle for obtaining green cards for all TPS holders,” she said.

A representative for the Justice Department didn’t immediately respond to a request for comment Monday. 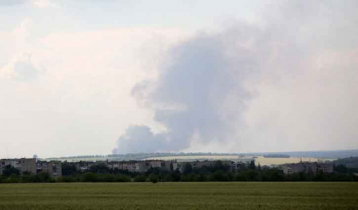 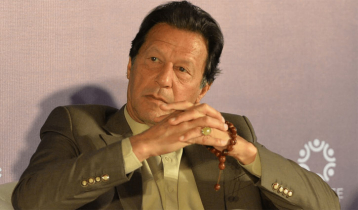 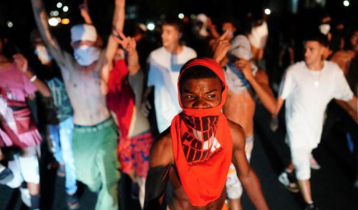 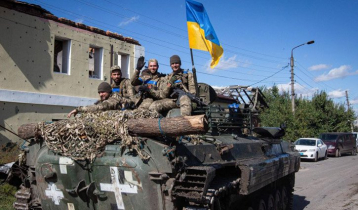 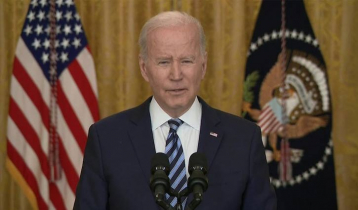 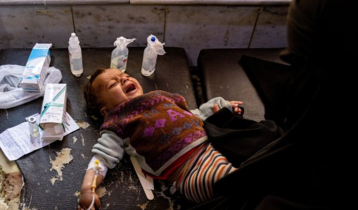 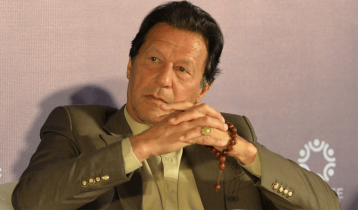 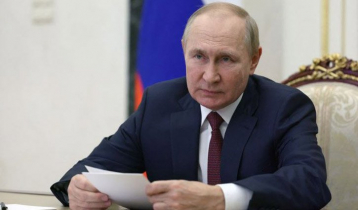