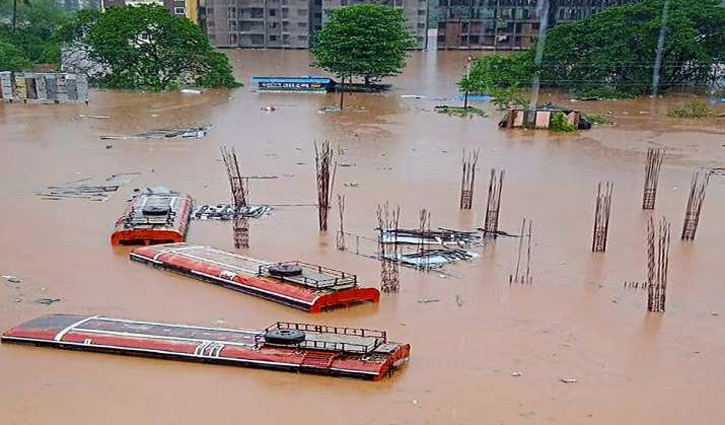 At least 36 people were killed in two separate incidents of landslides amidst incessant rainfall across coastal and inland Maharashtra of India.

As many as 32 died following a landslide in Taliye village in Mahad Taluka, Raigad on Thursday. Around 35 houses were buried under debris and several people were still feared to be missing or trapped under it.

In another landslide, four people died in Poladpur, which is also a landslide-prone area.

Teams of NDRF, SDRF, Navy and local administration were rushed to the site on Thursday evening. However, rescue efforts were impeded by heavy showers, waterlogging and connectivity issues. Local authorities are yet to ascertain the exact details of casualties.

“32 bodies have been recovered from the debris and the rescue operation is still on,” said Nidhi Chowdhury, Raigad District Collector.

According to the district administration, there are around 110 villages in the district which are landslide-prone and out of these 20 are particularly at risk.

Units of the Indian Navy and the Indian Army have joined the rescue and relief efforts in Ratnagiri and Raigad districts, Maharashtra CMO said in a tweet. Chief Minister Uddhav Thackeray is reviewing the situation, it added. _Indian Express 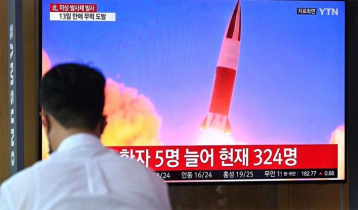 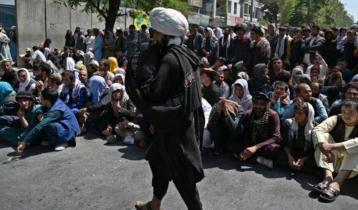 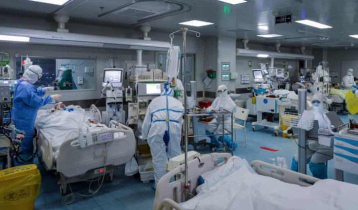 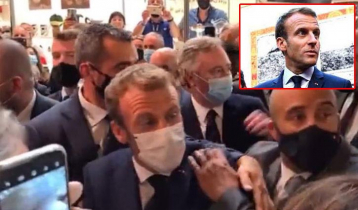 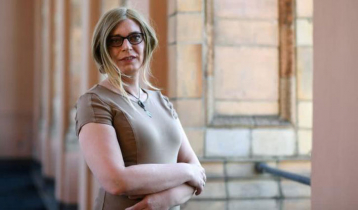 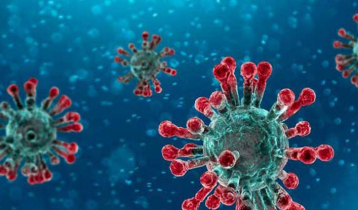 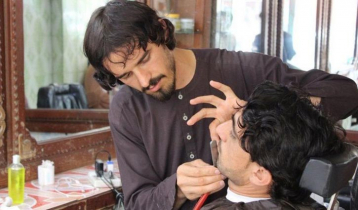