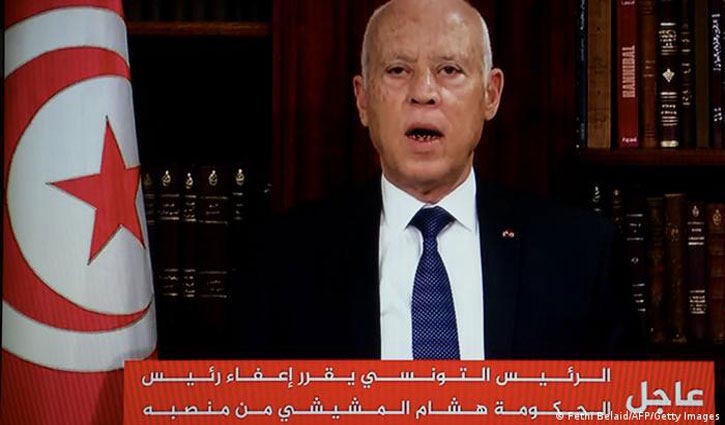 Tunisia President Kais Saied has sacked the Prime Minister and suspended parliament, after violent protests broke out across the country.

The president announced he would take charge with help from a new prime minister, saying he intended to bring calm to the country.

But opponents branded his move a coup.

"We have taken these decisions... until social peace returns to Tunisia and until we save the state," Mr Saied said in a televised address after an emergency security meeting at his palace.

Thousands of protesters, angry at the government's mishandling of Covid-19, had flooded onto the streets and clashed with police on Sunday.

Thousands of people had demonstrated against the ruling party in Tunis and other cities, shouting "Get out!", and calling for parliament to be dissolved.

Security forces blocked off parliament and streets around the central Avenue Bourguiba, the centre of anti-government protests during Tunisia's 2011 revolution. 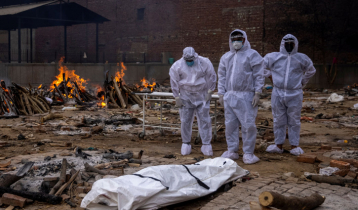 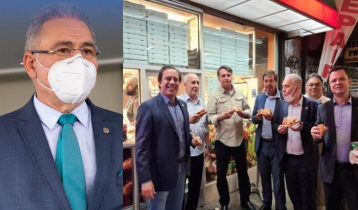 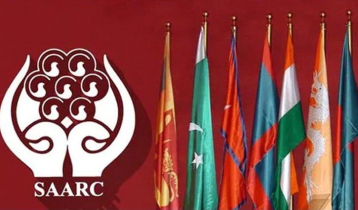 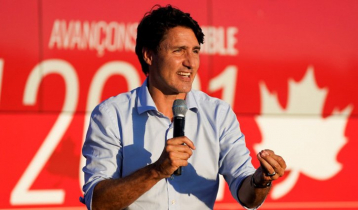 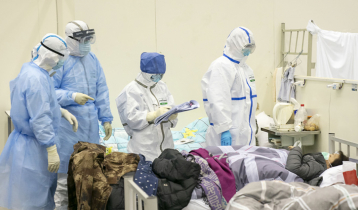