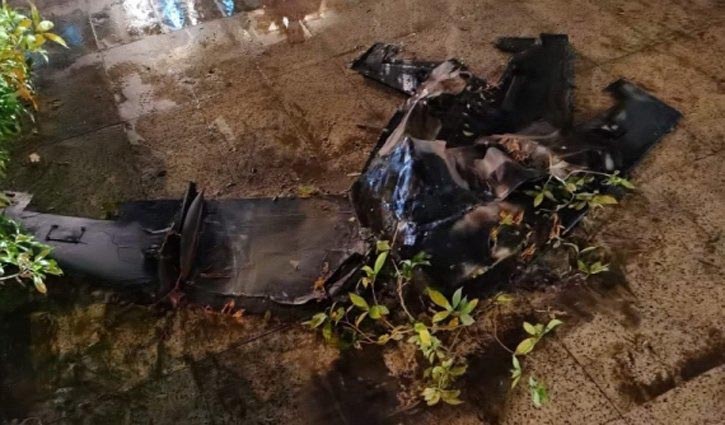 Ten people were injured on Friday in an explosives-laden drone attack at King Abdullah airport in the Saudi southern city of Jizan, the state news agency (SPA) said citing the Saudi-led coalition spokesman.

Six Saudis, three Bangladeshi Nationals and one Sudanese were injured. Some of the airport's facade windows were also shattered in the attack, the coalition spokesman added.

The Saudi-led military coalition intervened in Yemen in 2015, backing forces of the ousted government of President Abdrabbuh Mansur Hadi and fighting the Iran-aligned Houthi group.

There was no immediate claim of responsibility by the Houthis, but the group regularly launches drone and missile attacks targeting the gulf kingdom. 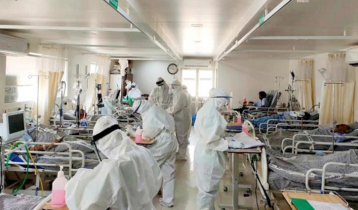 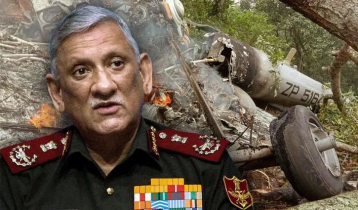 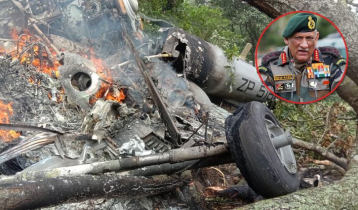 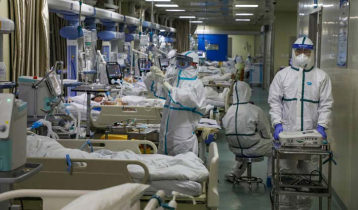 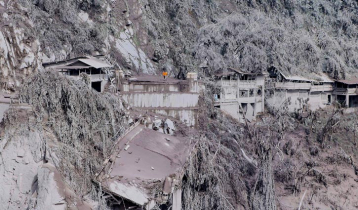 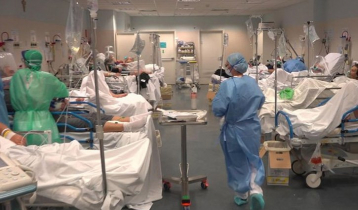