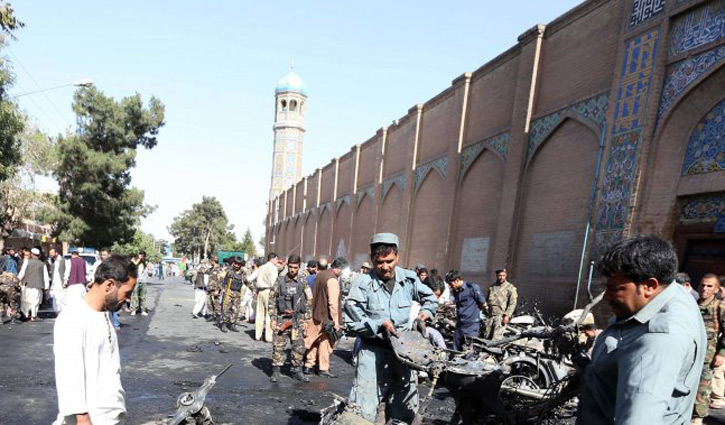 At least 32 people have been killed and 45 others wounded after an explosion went off inside a Shia mosque in Afghanistan’s southern city of Kandahar, according to public health officials in the province.

The explosion on Friday afternoon took place in the Bibi Fatima mosque, the largest mosque for Shia worshippers in the city.

Interior ministry spokesman Qari Sayed Khosti said on Twitter: “We are saddened to learn that an explosion took place in a mosque of the Shia brotherhood in the first district of Kandahar city in which a number of our compatriots were martyred and wounded.”

Taliban special forces arrived in the area “to determine the nature of the incident and bring the perpetrators to justice”, he added.

An eyewitness told the AFP news agency he heard three blasts, one at the main door of the mosque, another at a southern area, and a third where worshippers wash themselves.

Murtaza, another eyewitness who like many Afghans goes by one name, told The Associated Press news agency that four suicide bombers attacked the mosque.

Two detonated their payloads at a security gate, allowing the other two to run inside and strike the congregation of worshippers.

Speaking to The Associated Press by phone, he said Friday prayers were typically attended by about 500 people. _Al-Jazeera 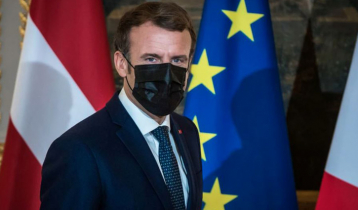 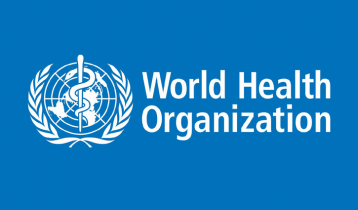 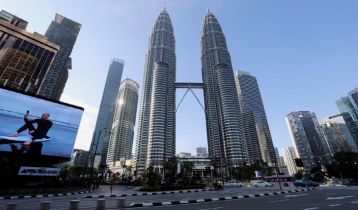 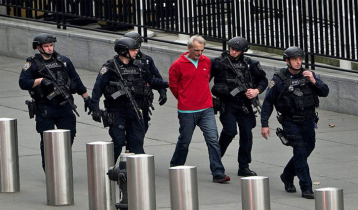 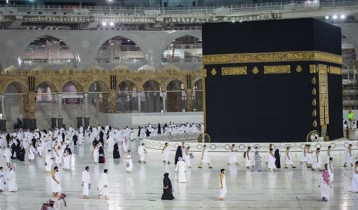 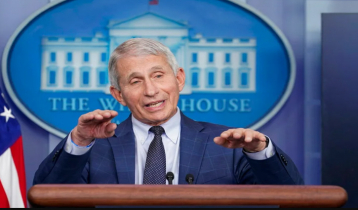