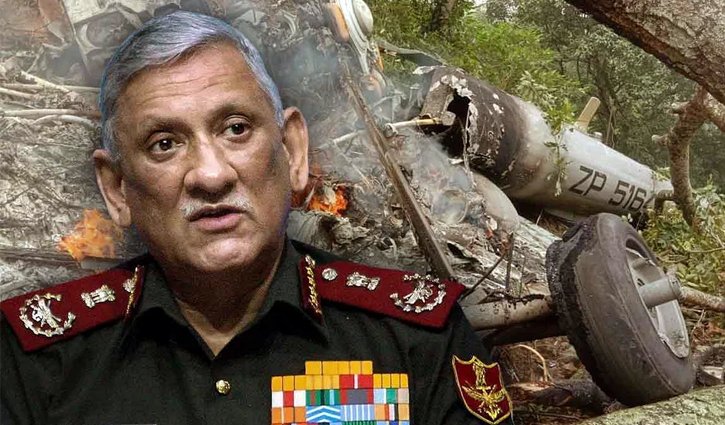 India's Chief of Defence Staff General Bipin Rawat died on Wednesday (8 December) after a military chopper crashed in Tamil Nadu, killing 13 on board.

General Rawat's wife, travelling with him, was also killed. One man is being treated for severe burns, reports the NDTV.

"With deep regret, it has now been ascertained that Gen Bipin Rawat, Mrs Madhulika Rawat and 11 other persons on board have died in the unfortunate accident," an official communique from IAF read.

Earlier, General Rawat was on his way from the Sulur IAF Station to the Defence Services Staff College in Wellington in Coonoor when the IAF Mi-17V5 helicopter in which he was travelling crashed in a forested area in the Niligris district around 12:20 pm.

The crash occurred in the Nilgiris district, at a hilly area between Coimbatore and Sulur. The name of the accident site was given as Katteri-Nanchappanchathram. 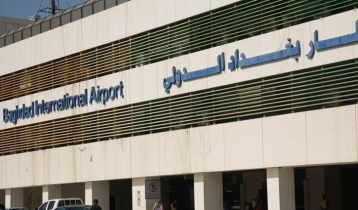 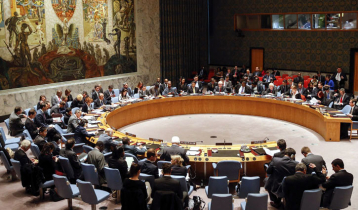 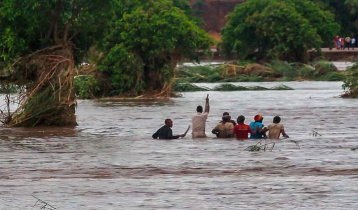 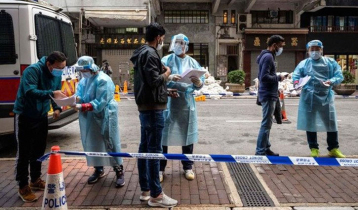 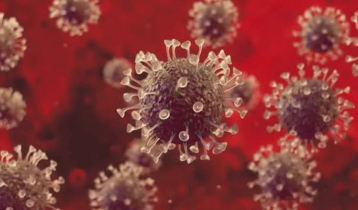 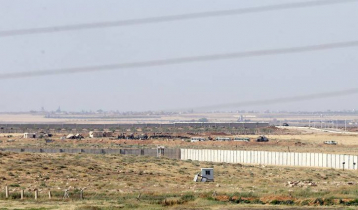 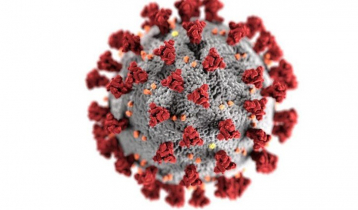 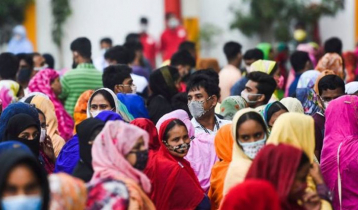