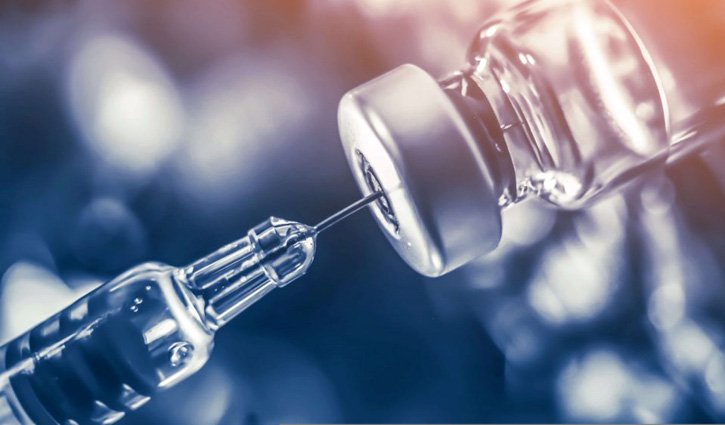 Roughly 72% of Austria's population is fully vaccinated against Covid-19, one of the lowest rates in Western Europe.

New daily infections surged to a new record on Wednesday as the extremely contagious Omicron variant spread further, but the government wants to avoid another national lockdown, since the country emerged from its fourth one only last month.

Members of the public, whether already vaccinated or not, would get a ticket for each shot they have had - three tickets in total for those who have had their booster shot.

Every tenth ticket would win a 500 euro ($568) gift voucher, Nehammer said, without specifying what the vouchers were for.

The lower house of parliament is due to pass a bill later on Thursday making vaccines compulsory for all adults in Austria, with initial fines of 600 euros, rising to up to 3,600 euros if the fine is challenged unsuccessfully.

Austria will be the first European Union country to introduce a Covid vaccine mandate for all adults when the measure takes effect on February 1. 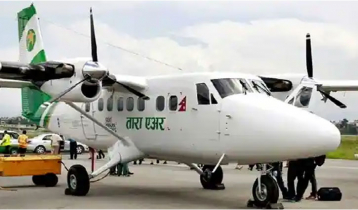 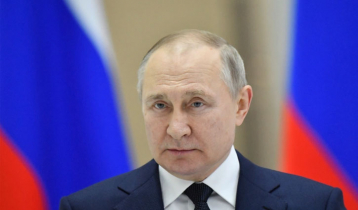 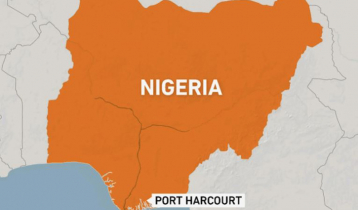 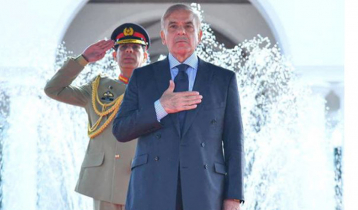 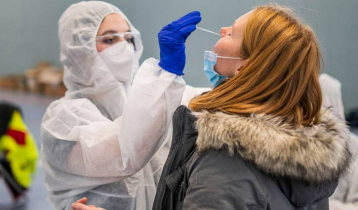 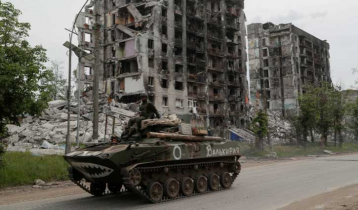 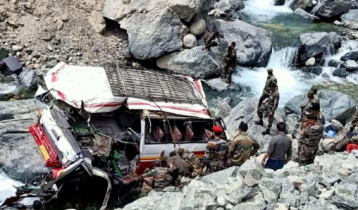