To commemorate the Mujib Year, the Embassy of Bangladesh in Mexico City organised a seminar titled “Bangabandhu and Bangladesh” at the Santa Fe (Mexico City) campus of Tecnológico de Monterrey on Wednesday.

It may be mentioned that founded in 1943, this university has 26 campuses around the country and is home to more than 90,000 students. It is ranked globally at 161 by QS World Rankings and 2nd locally in Mexico.

During her presentation, Ambassador Abida Islam paid her rich tribute to the Father of the Nation Bangabandhu Sheikh Mujibur Rahman and highlighted his political life, struggles, leadership and contributions to the creation of an independent and sovereign Bangladesh including his dream of ‘Sonar-Bangla’- the Golden Bengal.

She also reflected on the history, rich cultural heritage and Bangladesh’s journey towards development under the leadership of Prime Minister Sheikh Hasina.

The presentation was followed by an interactive question-answer session with the students, which showed their keen interest and enthusiasm to learn more about Bangladesh.

The seminar came to an end with the distribution of the Spanish version of the Historic 7 March Speech of Bangabandhu, along with other gift items, including refreshments served with traditional Bangladeshi cuisine. 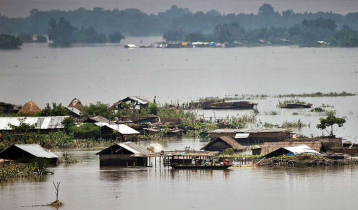 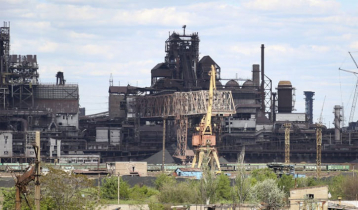 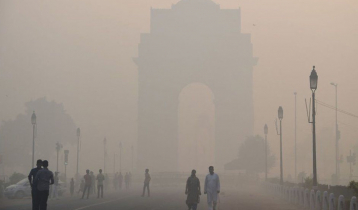 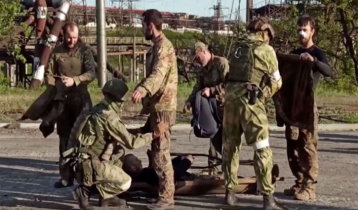 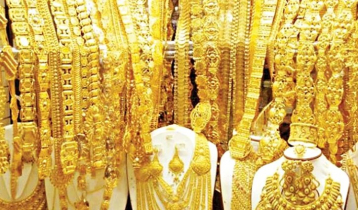 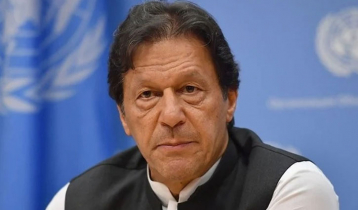 Padma Bridge to be inaugurated in June: Cabinet secretary