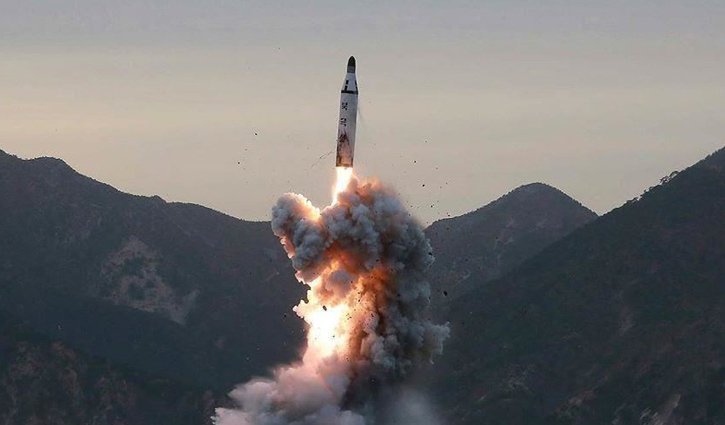 Authorities in Seoul said the missiles were fired in the space of less than an hour from the Sunan area in Pyongyang.

It comes just a day after US President Joe Biden left the region, following a trip that saw him vowing to bolster measures to deter North Korea.

North Korea has been test-firing a flurry of ballistic missiles since the beginning of this year.

Japan confirmed at least two launches happened on Wednesday but acknowledged there may have been more.

Japan's Defense Minister Nobuo Kishi said first missile flew about 300km (186 mi) with a maximum altitude of around 550 km, while the second, reaching as high as 50 km, travelled around 750 km.

Mr Kishi criticised the launches, saying they were "not acceptable" adding that it would "threaten the peace, stability and safety of Japan and the international community".

In a meeting convened after the missile launch, South Korea's National Security Council called the test a "grave provocation", the presidential office said.

The launches came hours after US President Joe Biden departed for the US on Tuesday evening, after a five-day trip that saw him visiting South Korea and Japan.

Mr Biden had said the United States was "prepared for anything North Korea does."_BBC 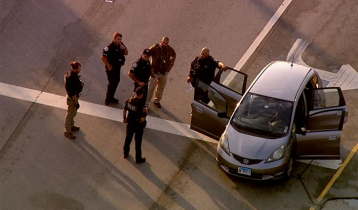 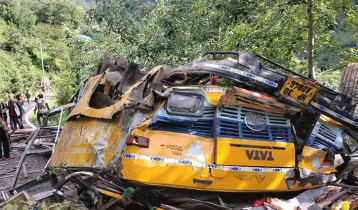 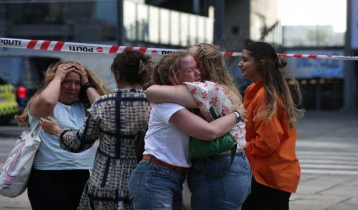 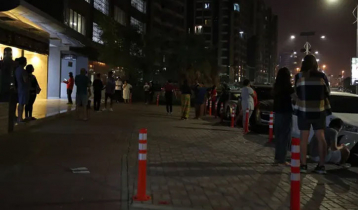