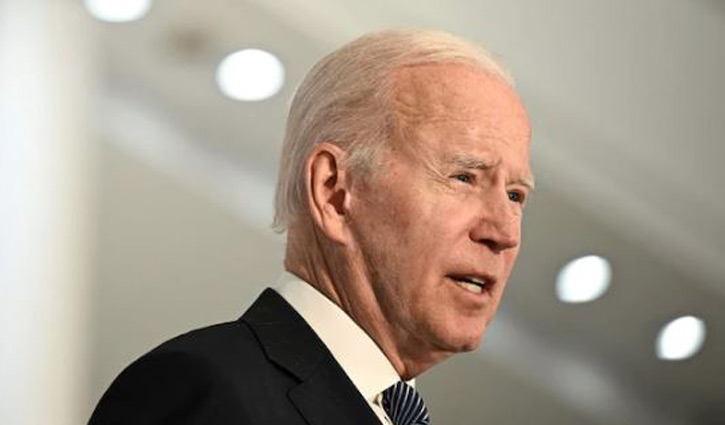 President Joe Biden has announced the deployment of United States military reinforcements across Europe in an effort to counter Russia amid its invasion of Ukraine.

Meeting with NATO Secretary General Jens Stoltenberg in Madrid on Wednesday for the opening of the 30-nation alliance’s annual leaders summit, Biden said “the Untied States will enhance our force posture in Europe and respond to the changing security environment as well as strengthening our collective security”.

The president said the US is establishing a permanent army headquarters in Poland, sending two additional F-35 fighter jet squadrons to the United Kingdom, and adding “more defence and other capabilities” in Germany and Italy.

Biden also said he is adding a “rotational brigade” in Romania, consisting of 5,000 troops, and enhancing rotational deployments in Baltic countries.

A day earlier, he had announced that the US is boosting its fleet of naval destroyers from four to six in Rota, Spain.

Biden said on Wednesday the step up in military backing for US allies comes at a time when Russian President Vladimir Putin has “shattered peace in Europe and attacked the very tenants of rule-based order”.

The US currently has more than 100,000 service members deployed across Europe, up by about 20,000 since before Russia’s invasion of Ukraine began four months ago. _Agencies 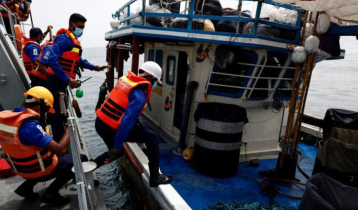 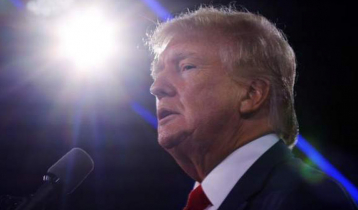 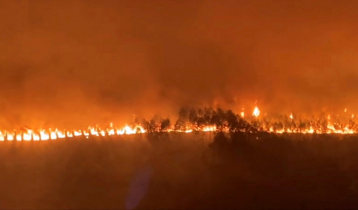 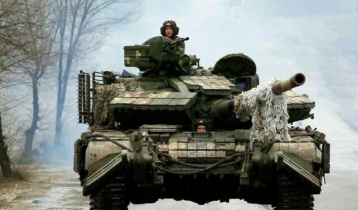 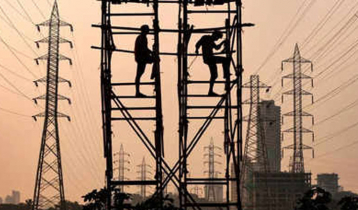 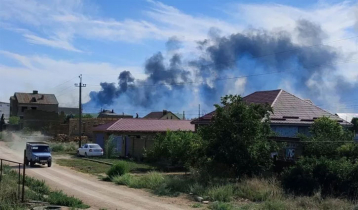 One dead in Russian airbase explosion 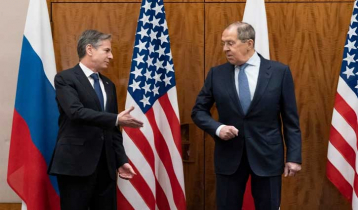 Russia suspends arms inspections under treaty with US