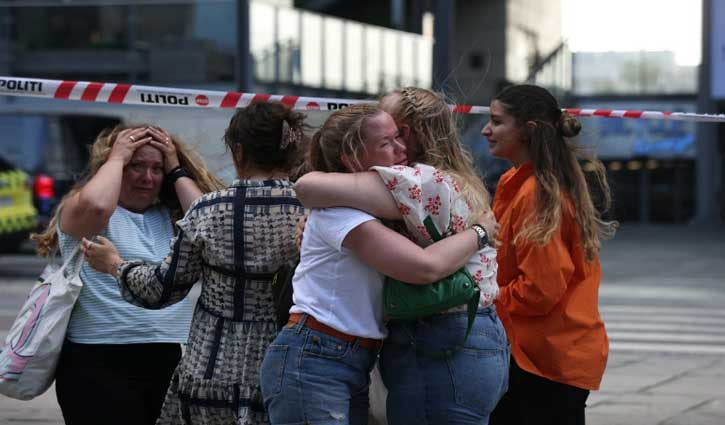 At least seven people have been killed and several more wounded in a shooting at a shopping mall in the Danish capital, Copenhagen, police said.

Copenhagen Police Inspector Soren Thomassen told reporters that a 22-year-old Danish man was arrested over Sunday’s shooting and charged with manslaughter. He said there was no indication that anyone else was involved in the attack, and that it was too early to speculate on a motive for the shooting.

The attack rocked Denmark at the end of an otherwise joyful week, just after it hosted the first three stages of the Tour de France cycle race. The event had sent hundreds of thousands of cheering Danes into the streets across the country.

“Denmark was hit by a cruel attack on Sunday night. Several were killed. Even more wounded. Innocent families shopping or eating out. Children, adolescents and adults,” Prime Minister Mette Frederiksen said in a statement late on Sunday.

“Our beautiful and usually so safe capital was changed in a split second,” she said. “I want to encourage the Danes to stand together and support each other in this difficult time.”

The shooting happened in the late afternoon at Field’s, one of the biggest shopping malls in Scandinavia and located on the outskirts of the Danish capital. 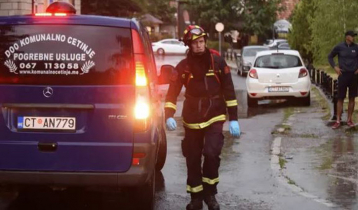 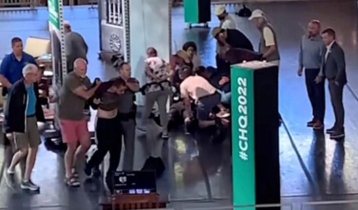 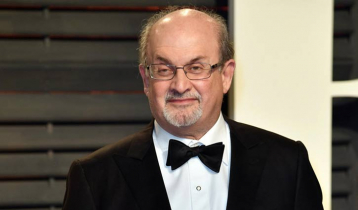