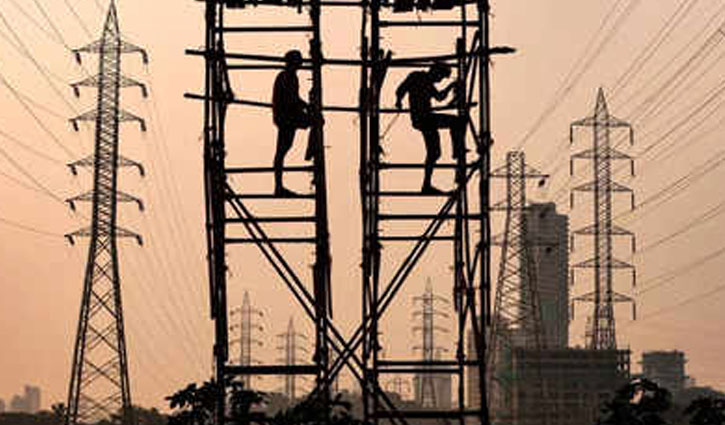 Sri Lanka’s state-run electricity monopoly will raise tariffs by a stinging 264 percent for people consuming the least, it announced Tuesday (August 9), while higher users will face a smaller increase.

The loss-making Ceylon Electricity Board (CEB) said the regulator had allowed it to carry out the sharp increases, the first in nine years, from Wednesday to recoup part of its accumulated losses of $616 million.

The CEB had asked for a bigger tariff increase of over 800 percent, but the regulator capped it at a maximum of 264 percent, officials said.

Two-thirds of the 7.8 million households using less than 90 kilowatts a month will be affected by the highest increases, while bigger consumers will pay about 80 percent more, according to official records.

Sri Lanka is facing its worst economic crisis after running out of foreign exchange reserves to finance even its most essential imports such as food, fuel and medicine.

The country is also facing hyperinflation and lengthy electricity blackouts after the CEB was unable to buy oil for its thermal generators._NDTV 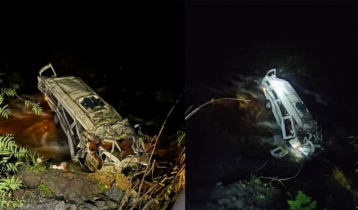 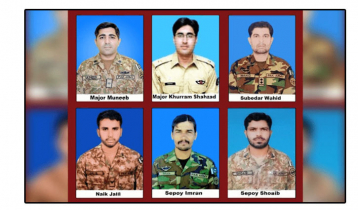 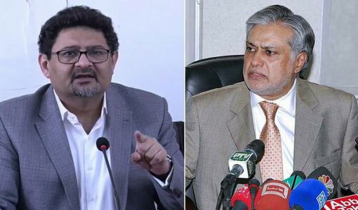 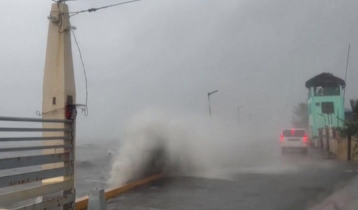 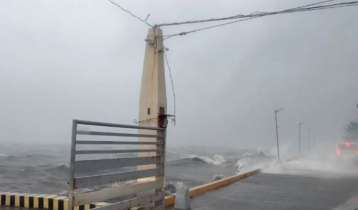 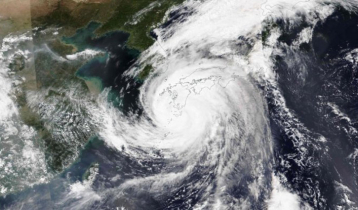 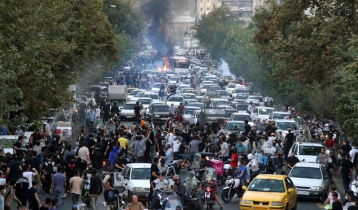