North Korean leader Kim Jong Un has declared “victory” in his country’s battle against COVID-19 and ordered pandemic restrictions, imposed in May, to be lifted.

Presiding over a meeting with health workers and scientists, Kim announced a “victory … in the war against the malignant pandemic disease,” state news agency KCNA reported on Thursday (August 11).

His powerful sister Kim Yo Jong also spoke at the Pyongyang meeting, blaming the outbreak on anti-Pyongyang leaflets flown across the border by activists from South Korea.

“We must counter it toughly,” she said. “We have already considered various counteraction plans, but our countermeasure must be a deadly retaliatory one.”

The isolated country, which has mostly kept its borders closed since the start of the pandemic in 2020, revealed in May that it was battling an outbreak of the Omicron variant and imposed a “maximum emergency epidemic prevention system”.

It has reported no new cases of the virus since July 29.

It has reported about 4.8 million “fever cases” out of a population of 26 million. Only a fraction was identified as COVID-19 because of a lack of testing kits.

The official death toll stands at 74 with a senior official calling it an “unprecedented miracle” in world health, according to KCNA.

The World Health Organisation has cast doubt on North Korea’s claims given the lack of independent data, the lack of any known vaccine programme and the poor state of its health system._Al Jazeera 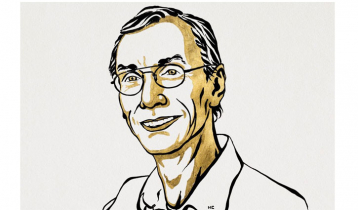 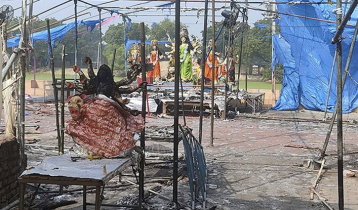 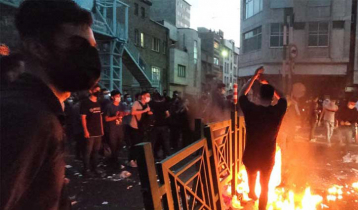 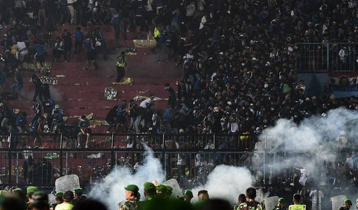 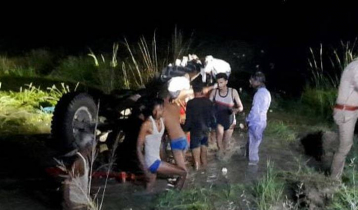 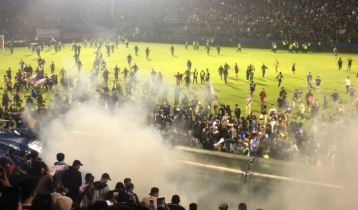