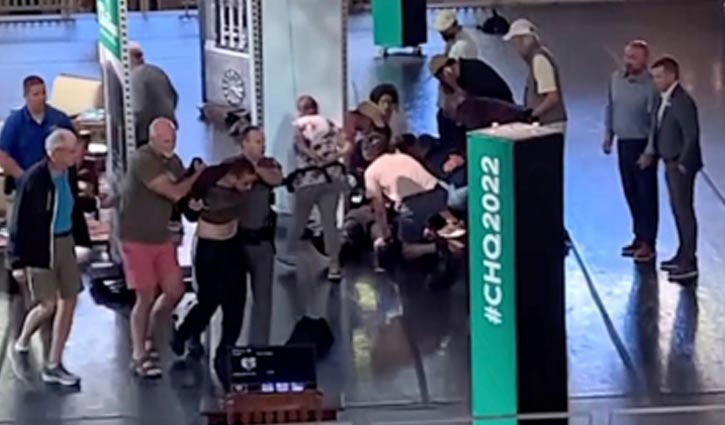 According to a statement from the New York Police, Hadi Matar attacked Salman Rushdie shortly after he took the podium to give his address, striking him at least twice—once in the neck and once in the belly.

An eyewitness confirmed Hadi Matar was wearing a black mask and all-black clothing. Eyewitnesses claimed that at first, because Salman Rushdie is a controversial character, they believed the attacker's climb onto the platform to be a ruse. However, after a few seconds, it became obvious. About 20 seconds passed before the attack ended. Salman Rushdie was reportedly struck or stabbed 10 to 15 times on stage.

Hadi Matar was able to enter the lecture with a pass. Just across the Hudson River from Manhattan, in Fairview, was his last known place of residence. According to police, Matar's attack's motivation is still unknown. He is also thought to have operated alone.  According to some stories, Hadi Matar supported the Iranian government, which had demanded Rushdie's execution.

He reportedly posted a picture of Ayatollah Khomeini and Ayatollah Khamenei on his Facebook page. Khomeini was the Iranian president who, in 1989, after the publication of The Satanic Verses, issued a fatwa against Salman Rushdie.

According to an analysis of Matar's social media, he supports Shia extremism and the goals of Iran's Islamic Revolutionary Guard (IRGC).

Despite the fact that Matar and the IRGC have no direct connections, investigators apparently discovered pictures of the murdered 2020 Iranian commander Qassem Solemani in Matar's cell phone messaging app.

According to a statement from the New York Police, charges against the attacker have not yet been filed since Rushdie's condition will determine if they are. The alleged assailant has been arrested.

The FBI is assisting with the investigation, which is still in its very early stages, according to the New York State Police. 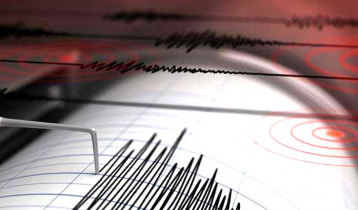 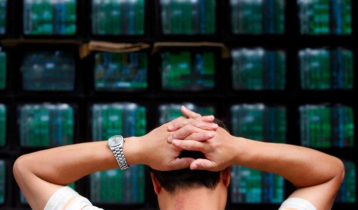 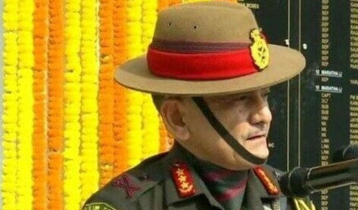 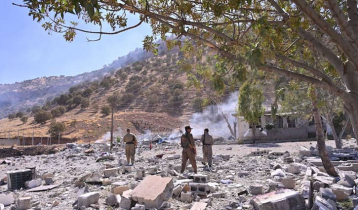 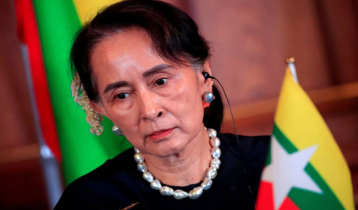 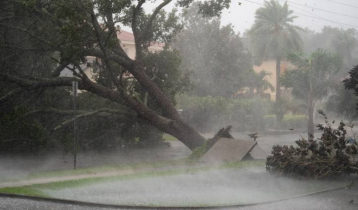 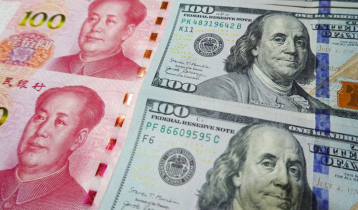