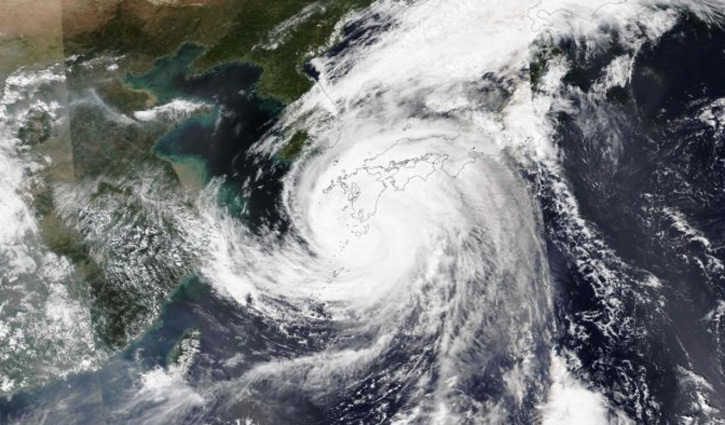 A typhoon has lashed central Japan with torrential rain and fierce winds, killing two and leaving tens of thousands of households without power, the Kyodo news agency reported.

Shizuoka city, south-west of the capital Tokyo, was hit especially hard, seeing a record 417mm of precipitation since the rain started on Thursday, the Japan Meteorological Agency (JMA) said.

Winds at the centre of the Typhoon Talas were blowing at about 65kph, with peak gusts of about 90kph, it said.

A man in his 40s was killed in a landslide and a 29-year-old man was found dead after his car plunged into a reservoir, Kyodo reported. 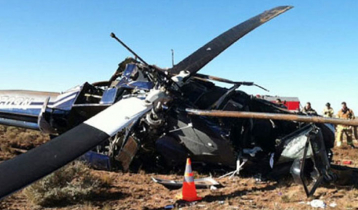