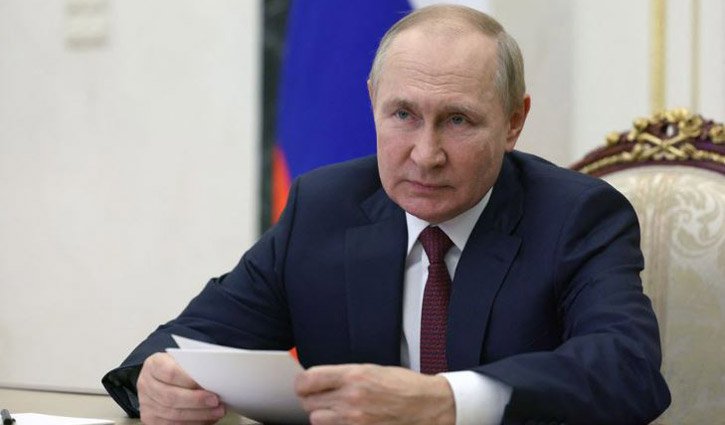 Addressing a ceremony at the Kremlin, Putin on Friday said the incorporation of the regions into Russia was “the will of millions of people”.

His comments drew rapturous applause from the audience, which included the Moscow-installed leaders of the four Ukrainian regions.

Kyiv and its Western allies have said the annexation votes in Donetsk, Luhansk, Kherson and Zaporizhia breached international law and dismissed the outcomes as meaningless. Moscow has said the results showed residents were overwhelmingly in favour of joining Russia. _Agencies