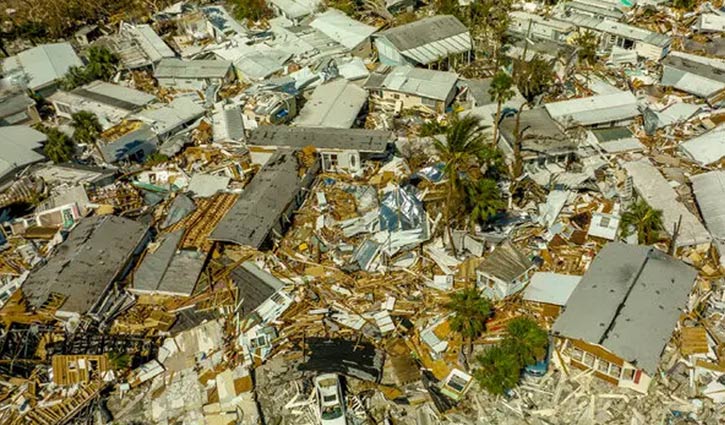 The number of people killed in Florida by Hurricane Ian rose to at least 101 on Monday, days after the storm made landfall at Category 4 strength, decimating coastal towns and leaving rescue crews searching for survivors while communities face the daunting task of rebuilding.

At least 54 people died in Lee County alone, Sheriff Carmine Marceno said Monday – up from the county’s previously announced death toll of 42 – and officials there are facing questions about whether evacuation orders should have been issued earlier. Twenty-four deaths were recorded in Charlotte County – up from 12.

Hurricane Ian also contributed to the deaths of eight people in Collier County, five in Volusia County, three in Sarasota County, two in Manatee County and one each in Lake, Hardee, Hendry, Hillsborough and Polk counties, officials said. Four other people died in storm-related incidents as Ian churned into North Carolina.

More than 1,600 people have been rescued from Hurricane Ian’s path in parts of southwest and central Florida since last week, Gov. Ron DeSantis’ office said Sunday.

More than 491,000 homes, businesses and other customers in Florida still did not have power as of Monday night, according to PowerOutage.us. In Fort Myers Beach, where search crews are going through the rubble one house at a time, power may not be restored for 30 days due to its electrical infrastructure being destroyed, Lee County Manager Roger Desjarlais said._CNN 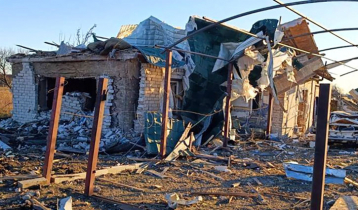 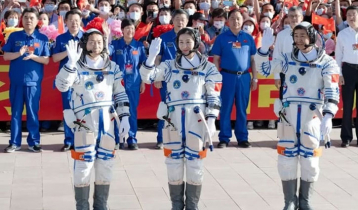 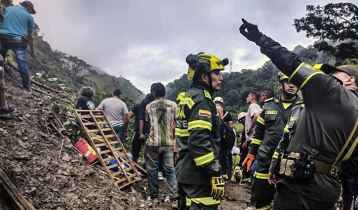 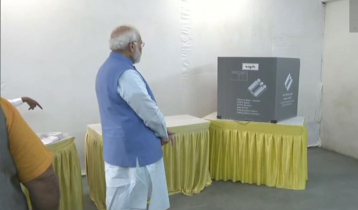