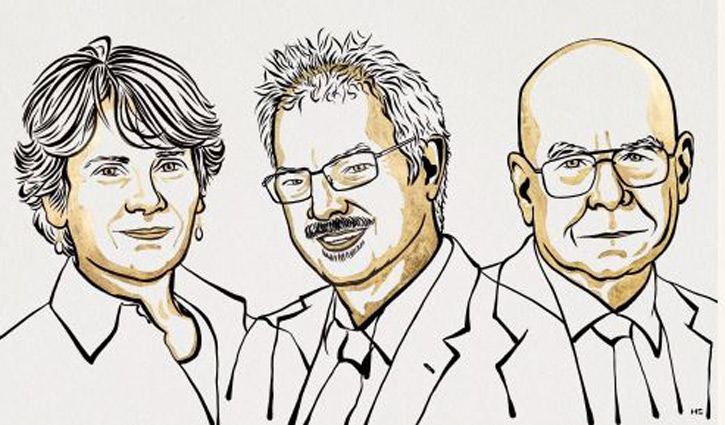 The prestigious Nobel Prize for Chemistry for the year 2022 was awarded to Carolyn R Bertozzi, Morten Meldal and K Barry Sharpless jointly on Wednesday, 5 October, “for the development of click chemistry and bioorthogonal chemistry.”

"Barry Sharpless and Morten Meldal have laid the foundation for a functional form of chemistry – click chemistry – in which molecular building blocks snap together quickly and efficiently. Carolyn Bertozzi has taken click chemistry to a new dimension and started utilising it in living organisms," the Royal Swedish Academy of Sciences said in a statement.

Sharpless has won a Nobel prize for the second time, only the fifth individual to achieve such a feat. He had won the chemistry Nobel in 2001 as well.

The 2021 chemistry prize was awarded to two researchers — Benjamin List of Germany and Scotland-born David WC MacMillan — for their research into a greener, cleaner way to make molecules. _Agencies