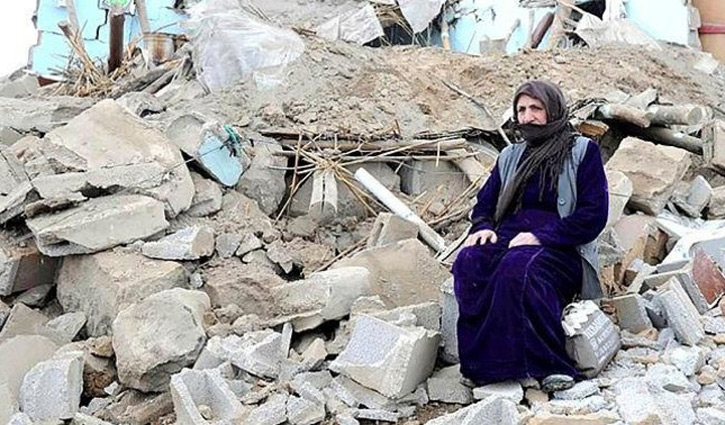 A magnitude 5.4 earthquake struck northwestern Iran on Wednesday, and state television said medical authorities in the area reported that at least 276 people had been injured.

The quake’s epicentre was close to the town of Khowy in the province of West Azerbaijan. Khowy Medical Emergency Service was quoted as saying that “276 people have been injured so far, including 68 who were hospitalised for minor fractures.”

The GFZ German Research Centre for Geosciences (GFZ) earlier said that the quake was magnitude 5.5 and close to the Armenia-Azerbaijan-Iran border region. _Agencies