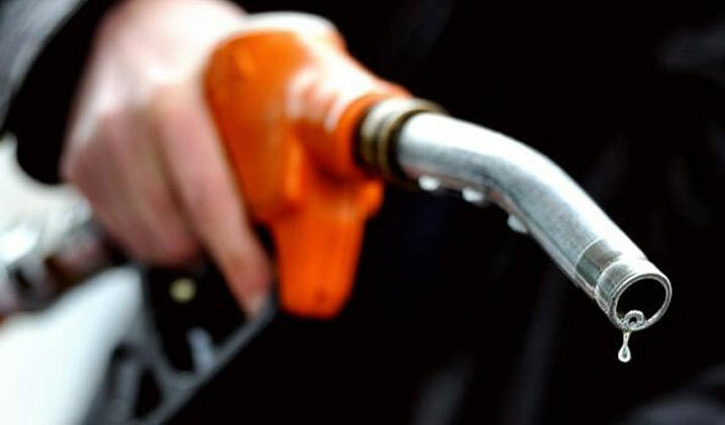 A group of some of the world’s most powerful oil producers on Wednesday agreed to impose deep output cuts, seeking to spur a recovery in crude prices despite calls from the U.S. to pump more to help the global economy.

OPEC and non-OPEC allies, a group often referred to as OPEC+, decided at their first face-to-face gathering since 2020 to reduce production by 2 million barrels per day from November.

Energy market participants had expected OPEC+, which includes Saudi Arabia and Russia, to impose output cuts of somewhere between 500,000 barrels and 2 million barrels.

The move represents a major reversal in production policy for the alliance, which slashed output by a record 10 million barrels per day in early 2020 when demand crashed due to the Covid-19 pandemic. The oil cartel has since gradually unwound those record cuts, albeit with several OPEC+ countries struggling to fulfill their quotas.

Oil prices have fallen to roughly $80 a barrel from over $120 in early June amid growing fears about the prospect of a global economic recession.

The production cut for November is an attempt to reverse this slide, despite rerepeated pressure from U.S. President Joe Biden’s administration for the group to pump more to lower fuel prices ahead of midterm elections next month.

OPEC+ will hold its next meeting on Dec. 4. _Agencies