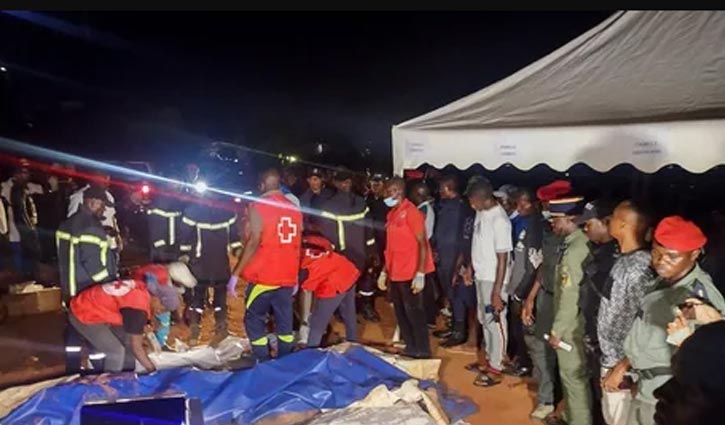 At least 14 people were killed in a landslide during a funeral in Cameroon’s capital on Sunday (November 27), the region’s governor said.

Rescue operations were underway for others who might have been swept up in the disaster, Naseri Paul Bea, governor of Cameroon’s Center region, told reporters at the scene.

The victims had gathered at the top of a hill for a memorial service when the ground collapsed, witnesses said.

Bea said that the area where the landslide took place in the Damas neighborhood of Yaounde was a “very dangerous spot,” asking people to leave before authorities come in to clear it.

Yaounde is one of the wettest cities in Africa, with dozens of steep hills. Heavy rains have triggered several devastating floods throughout the country this year._Xinhua