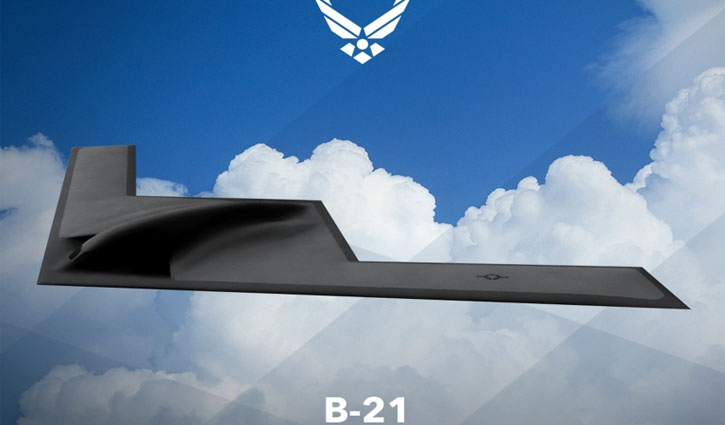 One of the most anticipated events in the aerospace world is set to happen today (December 2).

The world will finally get a glimpse at the Northrop Grumman B-21 Raider, a new stealth bomber aircraft that has been described by its manufacturer (opens in new tab) as ‘the most advanced military aircraft ever built.’

The company was first awarded the contract to build the B-21 for the United States Air Force (USAF) in 2015, and its entire production has been shrouded in secrecy ever since.

For the first time in more than 30 years, the United States Air Force is unveiling  the new stealth bomber today.

Remarkably for a large weapons programme, the B-21 has come in on time and reportedly within the $25.1bn budget the US Air Force allocated it in 2010. Northrop Grumman, which has been developing the bomber, appears to have learned from lessons that befell previous high-profile programmes like the F-35 and the B-2 bombers.

The 34-year-old B-2 Spirit was a generation ahead of its time. The advanced materials coating the aircraft, combined with the shape of the airframe and engine inlets, meant its radar signature was minute, rendering it virtually “invisible” to radar.

This allowed the aircraft to conduct long-range strike missions in highly-defended areas with a good chance of surviving the mission, something other bombers, like the B-1 and the venerable B-52 would have little chance of succeeding at.

Undetected, the B-2 can already destroy high-value targets deep in enemy territory with little to no warning.