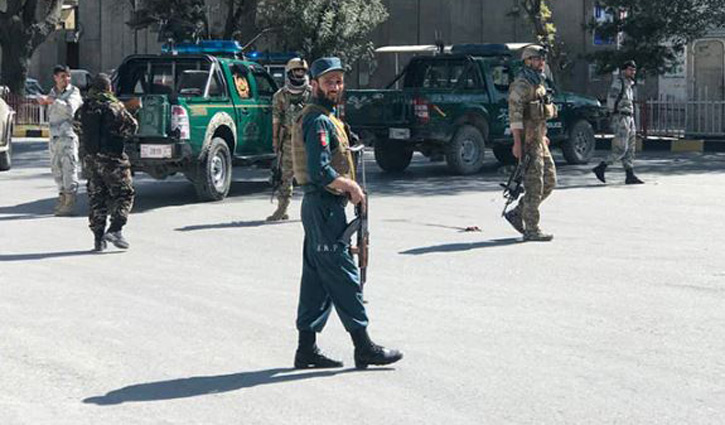 “The bomb was placed in a cart by the roadside. It was detonated as the bus arrived,” said Asif Waziri, of the Balkh police department in Mazar-i-Sharif.

Although the Taliban claim to have improved security across the nation since storming back to power in August last year, there have been scores of bomb blasts and attacks — many claimed by the local chapter of the Daesh group.

At least 19 people were killed and 24 others wounded earlier this month by a blast at a madrassa in Aybak, southeast of Mazar-i-Sharif.

Waziri told AFP Tuesday’s blast happened around 7:00 am (0230 GMT) near Sayed Abad Square in the city.

He said six people were injured in the blast.

Further details were not immediately available, and there has been no claim of responsibility.