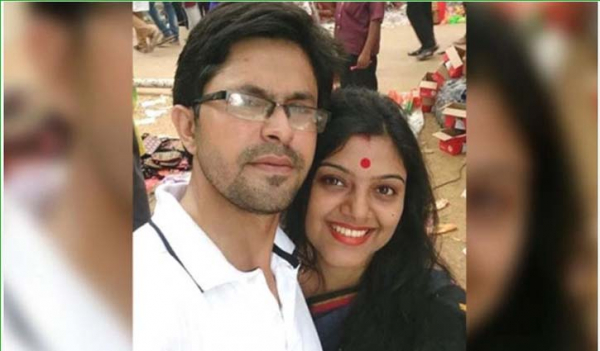 Dr. Rajib Bhattacharya and his wife

Dr. Rajib Bhattacharya, who was burnt severely in a fire caused from hand sanitizer in his house in the capital’s Hatirpul area on July 22, has died.

The doctor, 36, breathed his last while undergoing treatment at Sheikh Hasina National Burn and Plastic Surgery Institute at 8:30am on Tuesday.

His wife Dr Anusha Bhattacharya, 32, who is a registrar of Shyamoli Central Medical, also received injures as she came to rescue him.

Dr Samanta Lal Sen, chief coordinator of the institute, said Rajib was put on life support with 87 per cent burn while his wife sustained 20 per cent burn.

According to sources, Rajib was smoking when he was pouring hand sanitiser in a smaller bottle. Suddenly, he caught on fire and it spread. His wife sustained burn as she came to douse the fire and save Rajib.

The couple's only daughter Rajashree Bhattacharya (5) was at her grandfather's house in Cumilla during the incident. 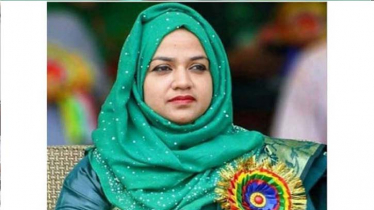 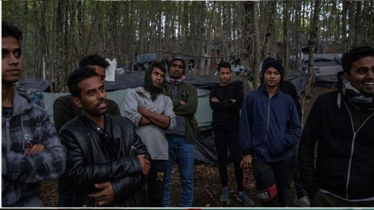 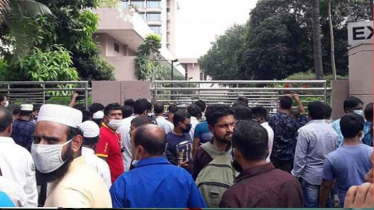 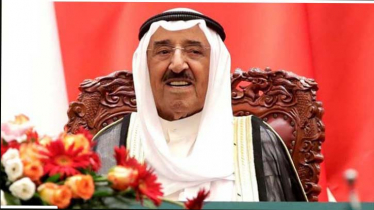 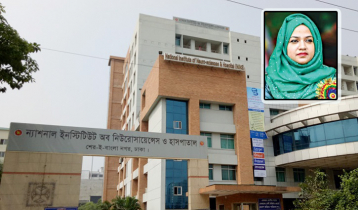