Army chief said, ‘The incident of shooting former army officer to death by police is an isolated occurrence.’

He further said, ‘It is important to note that there is should not be created any misunderstanding between the Bangladesh Army and the Bangladesh Police, two important state institutions in Bangladesh, over Sinha's assassination. Because, no institute can be responsible for the incident happened in Cox’sbazar. The persons who will be found guilty in probe, they must regret. So, no institute will assist them. This incident will not create any rift in relationship between the army and the police force.

IGP Benazir Ahmed said, ‘The incident took place in Teknaf will not cause any disturbance in the relationship between the two forces.’

‘Rather, our goal will be to accept steps made by the joint probe committee formed under the direction of Prime Minister. They will investigate in an impact-free environment. The next legal action will be taken according to the report that they will investigate and that will be accepted,’ he added.

So, he requested all not deliver such speeches for the sake of the country. 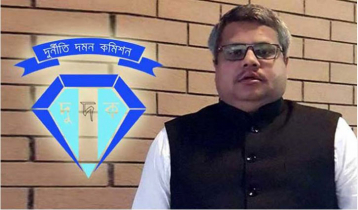 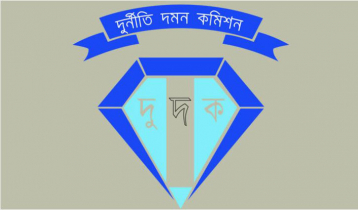 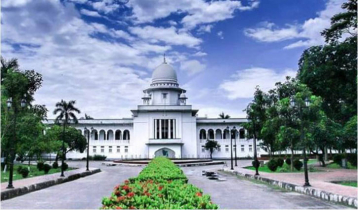