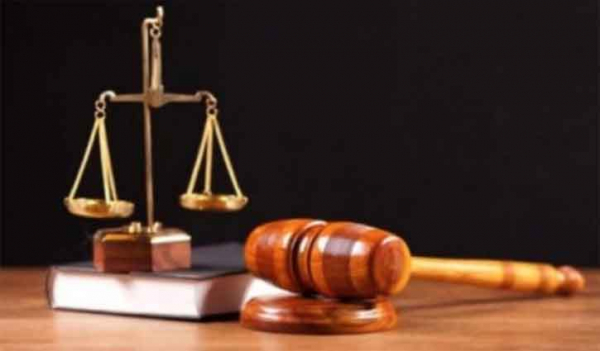 A case has been filed against nine people, including a Sub-inspector of Kadamtali Police Station, on charge of involvement in extortion.

The court directed DB police to submit a probe report after investigation in the case.

According to the case statement, Imran Hossain provided surety Tk86,400 against his brother’s organization. Later, he himself started a business. But, the accused took Tk1.75 lakh advance from him using the ice cream company’s damping facility. Besides, they took 16,000 more for damaged goods. Again, they demanded Tk50,000 and stopped foods supply. 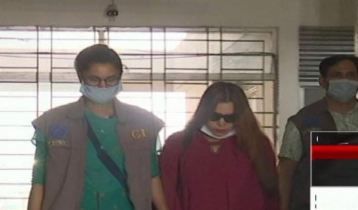 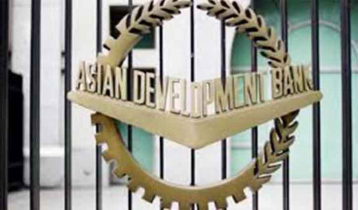 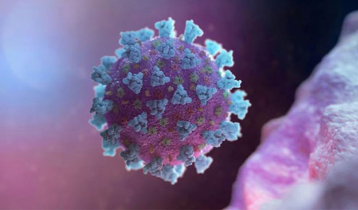 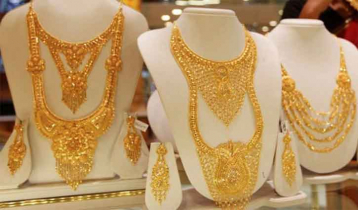 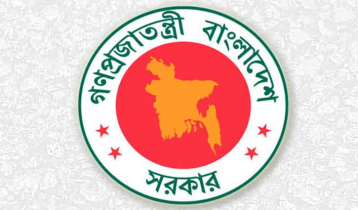