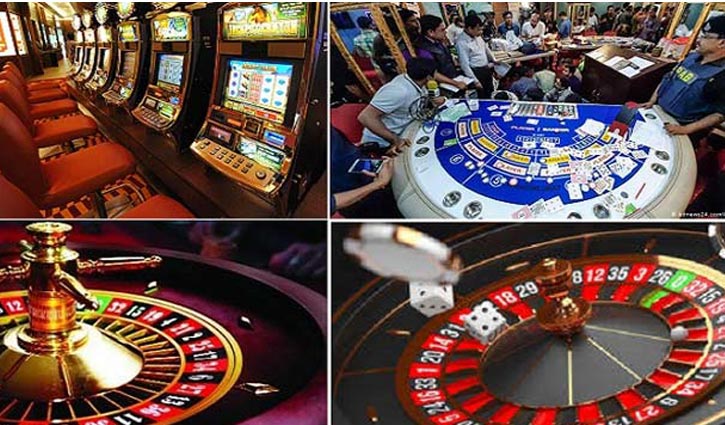 He said at RAB Headquarters on Friday (September 18) morning, “The anti-casino drive remains continue, but however, it can be said that casinos or gambling are not played like before. Some body is managing this gambling online. We are trying to bring them under surveillance. The campaign will be conducted at any time.”

Officials concerned said, “A total of 54 anti-casino drives have been conducted. Of these, charge sheets have been pressed in 21 cases, but the rest are being investigated by the RAB and the Criminal Investigation Department (CID).”

CID Chief Mahbubur Rahman told risingbd, “We are thoroughly investigating the cases. As part of this, the charge sheets of the cases will be given at any time after completing the investigation. Two brothers Enamul and Rupam have already been arrested in Gendaria and a charge sheet has been issued against them. At the same time, a huge amount of money has been recovered.”