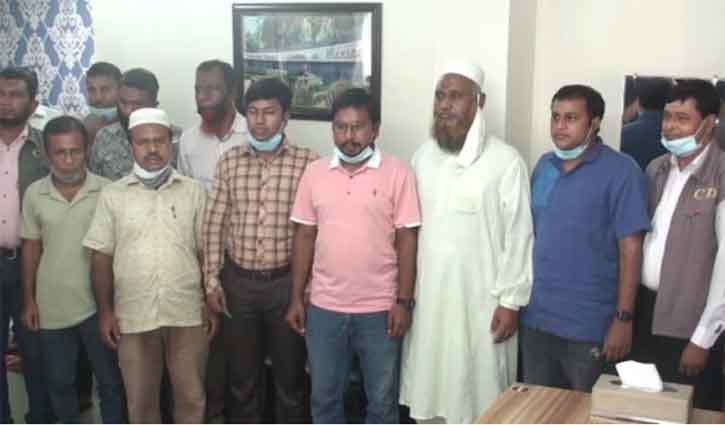 A court in Narayanganj placed eight suspended officials and workers of Titas Gas on a two-day remand on charge of negligence in repairing gas leaks that led to a blast in mosque. 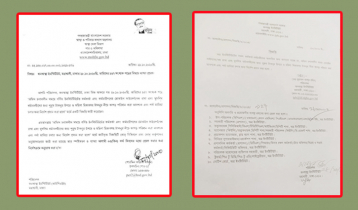