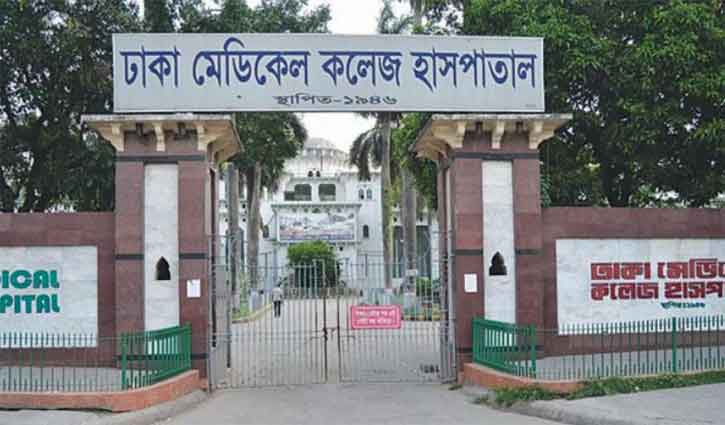 Confirming the matter, DMCH police outpost-in-charge Bacchu Mia said, the prisoner, son of late Abdul Khalek was taken to DMCH emergency department at 7:12 am after he fell sick. Later, the on-duty doctors declared him dead after examining him.

In 2015, AB Yunus Ali was arrested on charge of crimes against humanity in Mymensingh and Jamalpur during the country’s Liberation War in 1971.