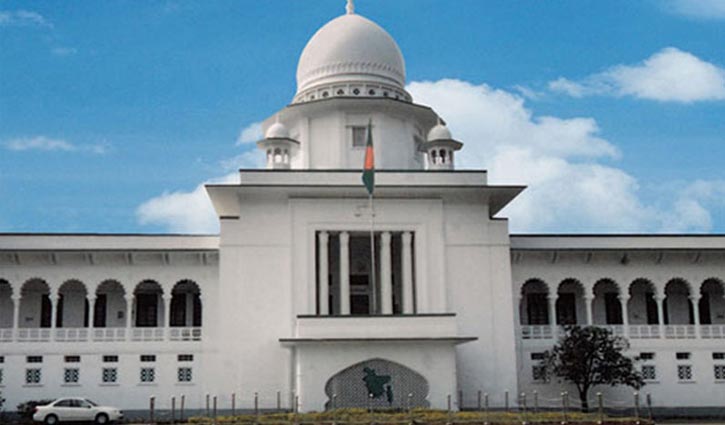 The court asked him to appear before the court in person and explain over it.

The court also asked to produce child Abidul on the day as it will hear the incident thoroughly.

The bench of Justice M Enayetur Rahim and Justice Md Mostafizur Rahman came up with the order on Sunday (September 20).

The court also granted advance bail to 10 accused in the case.

According to Abidul, class-VI student of Brac-led ‘Shikhon School’ of the area, trader Saidul Bepari of Khilatoil of Jointapur brought 20 buffalos with legally purchase. But BGB officials raided on September 13 and took away the buffalos. Later, Naib Subedar Sahab Uddin filed a case in this connection. In the case, Abidul, his father Shafiq Mia, his brother Shamsul Haque, sister-in-law Runa Begum, sister Shaina Begum among 17 were sued. Besides, several other unknowns were also sued in the case.