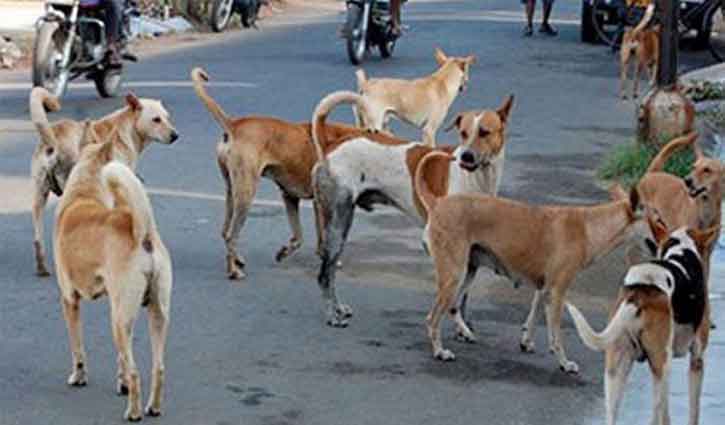 Discussions and criticism are underway regarding the relocation of stray dogs from the capital. One side wants all stray dogs of Dhaka streets should be relocated to other districts while, other side is totally against the decision.

However, the environmentalists said, stray dogs can be sterilized to control the dog population, instead of relocation.

Rakibul Haq Emil, chairman of the People for Animal Welfare (PAW) said, “70 percent dogs of the capital are now under sterilization process of the government. So, relocation is not needed. Dogs have a role in waste management. Sterilization to control dog population would be a solution.”