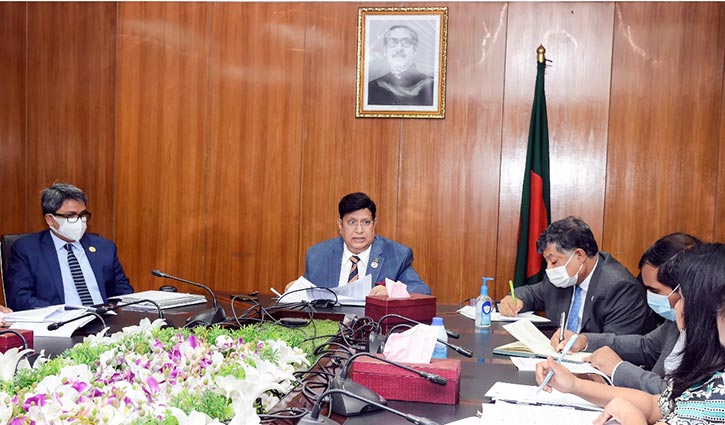 A delegation of Bangladesh will participate in the session of the 75th United Nations General Assembly (UNGA) led by Prime Minister Sheikh Hasina.

The 75th UNGA session started from September 15 at the UN headquarters in New York. The high-level debate session will be held from Tuesday (September 22).

Prime Minister Sheikh Hasina, like other global leaders, will attend the virtual 75th UNGA session due to the coronavirus epidemic.

“Prime Minister Sheikh Hasina is scheduled to deliver speech at 4:00am (Dhaka time) on September 22,” the minister added.

He said, “In addition to her virtual presence at other high-level events, the Prime Minister is scheduled to deliver a speech September 26.”