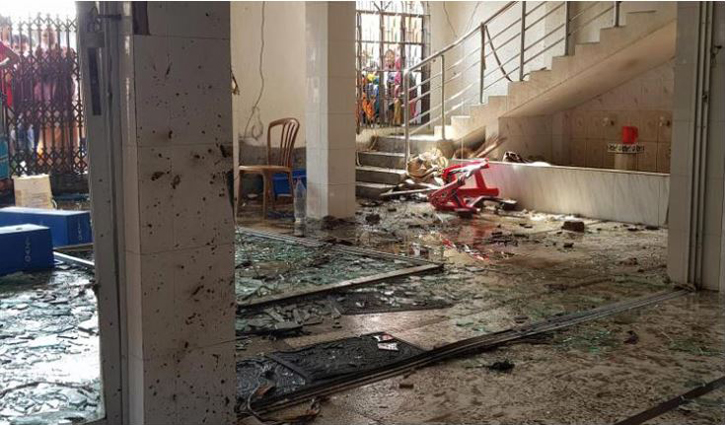 Another person, who sustained burn injuries in connection with the explosion at a mosque of Pashchim Talla area at Fatullah in Narayanganj, has passed away, raising the total death toll to 34.

He was known as Shahadat Hossain Sifat, 19. He breathed his last while undergoing treatment at Sheikh Hasina National Institute of Burn and Plastic Surgery in the capital around 10:30 am on Tuesday (September 22).