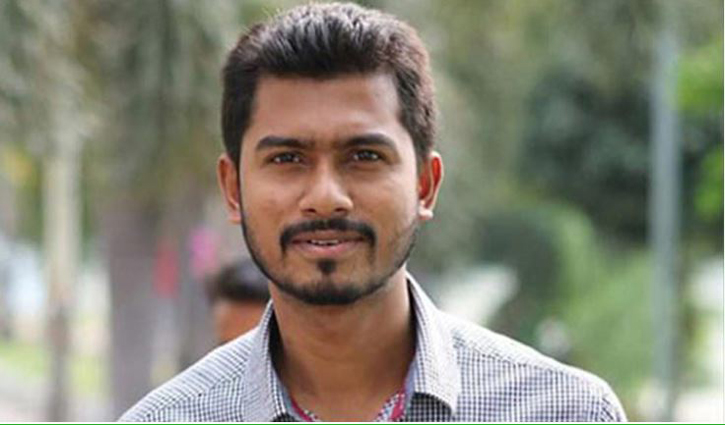 Another case has been filed against former vice president of Dhaka University Central Students' Union (Ducsu) Nurul Haque Nur and five others under Women and Children Repression Prevention Act and Digital Security Act.

The victim girl filed the case with Kotwali Police Station in the capital on Monday (September 21) night.

Earlier on Sunday (September 20) night, Nur, along with five members of Bangladesh Sadharon Chhatra Odhikar Songrokkhon Parishad, were made accused in the first case filed with Lalbagh Police Station.

In the case, they were charged with rape, abetting rape and assassinating the complainant's character through posts targeting her on social media. 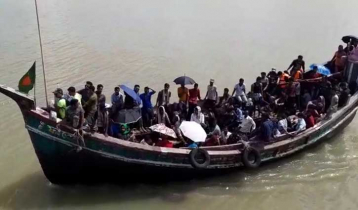 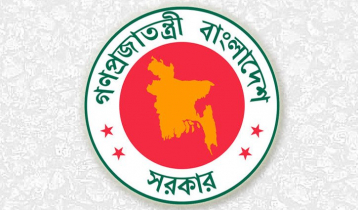 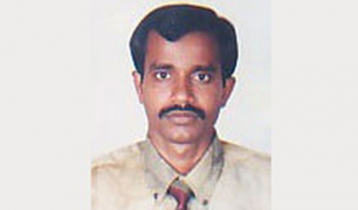