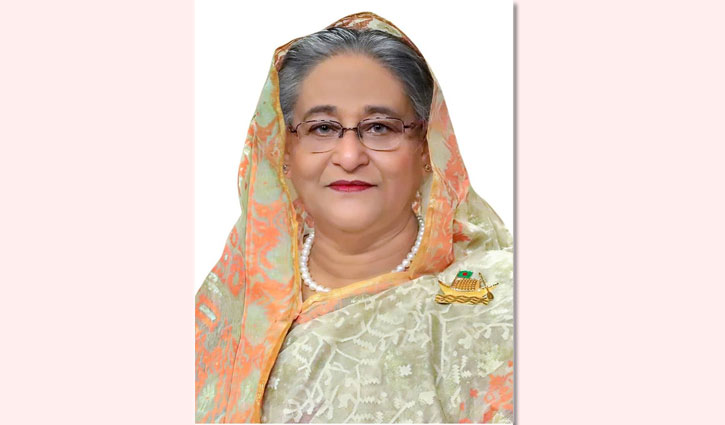 She said, “No more roads can be constructed to take the road till establishment. We have to give up mentality of constructing such roads.”

The premier said this at the ECNEC meeting joining virtually from her official residence ‘Gonobhabon’ on Tuesday.

He said, “Prime Minister put emphasises on reconstructing existing roads rather than new ones to protect agricultural land. He asked to focus on acquiring less arable land for road construction.”

The planning minister said, “The prime minister has urged for training for other fish farming in cages along with increasing the production of Hilsha.”

“The ECNEC meeting approved the establishment of 40 technical training centers at 40 upazilas and one institute of marine technology in Chattogram,” he added.