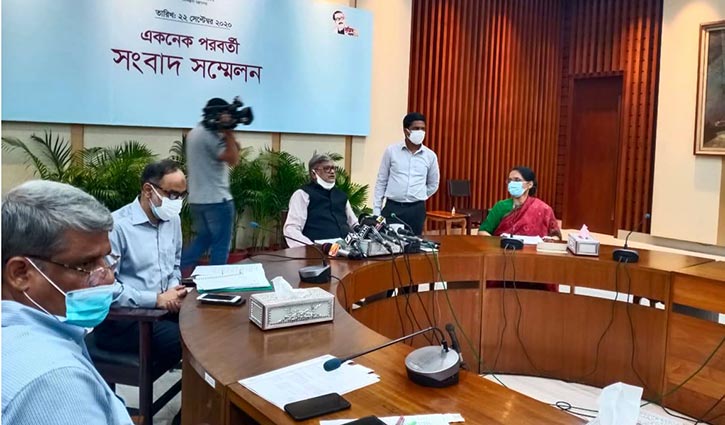 Planning Minister MA Mannan has said passing any project at the meeting of the Executive Committee of the National Economic Council (ECNEC) does not mean implementation blindly.

The planning minister said this while briefing media overall details of the approved projects passed in the ECNEC meeting on Tuesday (September 22).

He said, “It is not like that spending money as you want just after passing any project. We can also reduce costs by overseeing passed projects. We will continue intensive monitoring even after the project passes. We will reduce whatever needs to be reduced. If we can save even a penny of people’s money, it is a big gain.”