Many Saudi returnees, who have been stuck in the country after coming to visit their families before the outbreak of coronavirus, have demonstrated by blocking Karwan Bazar roads in the capital.

They began the demonstration for the third consecutive day from Thursday (Sept 24) morning.

Abdur Rashid, officer-in-charge (OC) of Hatirjheel Police Station, said, “Saudi expatriates have been holding demonstrations by blocking Karwan Bazar roads since morning for tickets in a bid to return to the Gulf country, causing huge traffic jam in the streets.”

Police are working to restore vehicular movement, the OC said.

Agitating migrant workers alleged that many of them confirmed their return tickets before coming back to the country although Saudi Arabia yesterday decided extend iqama (work permit) for 24 days for Bangladeshi expatriate workers following a request made by Dhaka on Tuesday. But the tenure of those return tickets is expiring on September 30 as they were asked to return by that scheduled day.

Meanwhile, airlines authority is neither taking back the return tickets nor extending the tenure of those tickets, they alleged. 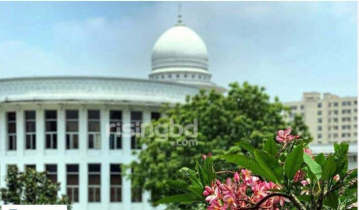