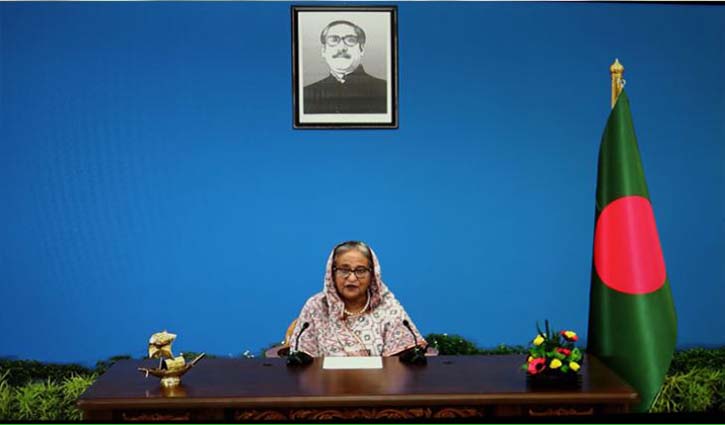 Prime Minister Sheikh Hasina has placed a five-point recommendation to protect the planet and save people from the adversities of the climate changes.

The Prime Minister was addressing the high-level roundtable event held on the sidelines of the 75th United Nations General Assembly (UNGA) virtually on Thursday.

“To protect the planet and ourselves I’d suggest— political leadership must encourage robust international collaboration; the global temperature increase must be limited to 1.5 degree Celsius and all Paris provisions must be implemented; and promised funds have to be made available to the vulnerable countries,” she told the roundtable on Climate Action.

Placing two other suggestions, she in her pre-recorded video statement said, “Polluting countries must increase their NDCs through necessary mitigation measures, and recognise that rehabilitation of the climate refugees is a global responsibility.”

Sheikh Hasina said Bangladesh has some ideas and experiences to share on adaptation and resilience. “We’ve prepared Bangladesh Delta Plan 2100 to deal with the challenges of climate change and water management,” she said.

The prime minister said Bangladesh has built 4,291 cyclone shelters and 523 flood shelters in the country. Some 56,000 volunteers are available to facilitate preparation prior to any cyclone, she added. 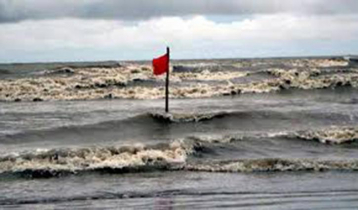 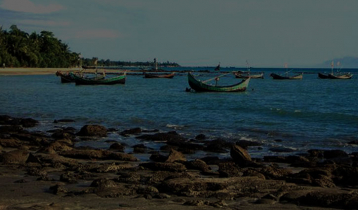 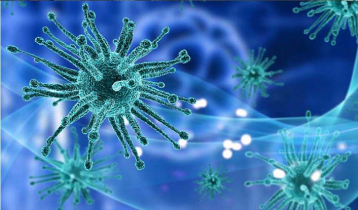 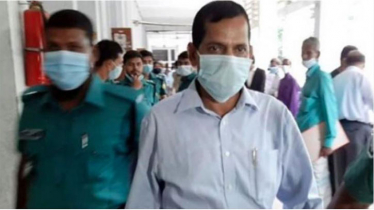 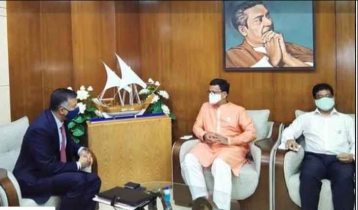 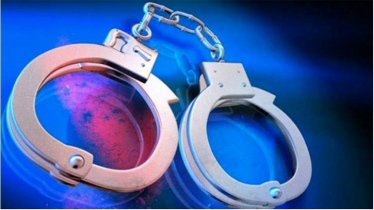