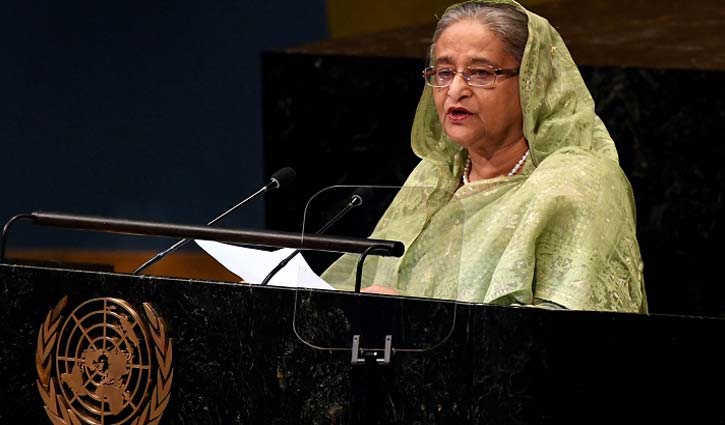 He said, “PM is scheduled to deliver her pre-recorded statement at the UNGA general debate in the UN Headquarters approximately at 10:00am New York time (Bangladesh time 8:00pm) on Saturday.”

The premier will deliver the speech in Bangla like every year in the past following the footprint of Father of the Nation Bangabandhu Sheikh Mujibur Rahman, he added.