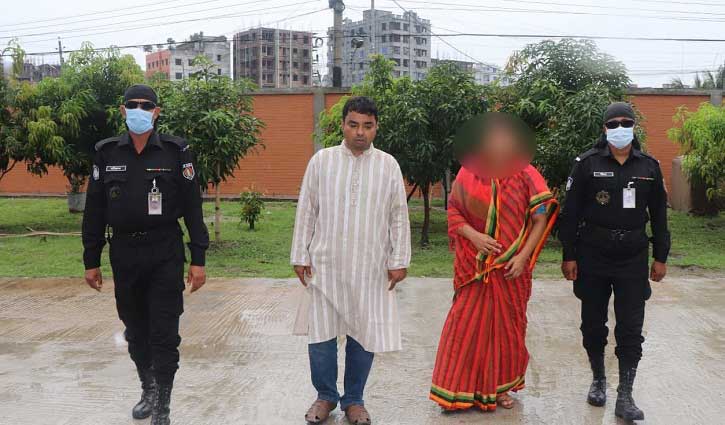 Rapid Action Battalion (RAB) have arrested two persons for allegedly raping a housewife after assuring of managing blood for her dying husband.

They were arrested from a house of Monipuripara of the capital’s Mirpur around 8:00pm on Friday (September 25).

He said, “The victim admitted her husband to Sohrawardi Hospital around 4:00pm on Friday. On duty doctor asked them to collect blood for the patient urgently. Then, she went to the blood bank on the 1st floor of the hospital. She found some three to four people sitting there and asked them a blood. Sajib assured her of managing blood. Then, he took her to house of Shilpi in Mirpur and raped here there.

The victim kept the matter concealed in fear of public shame and because of her husband’s illness. Around 7:30pm on the day, they phoned on her husband’s mobile and asked they managed blood. They asked his wife to collect the blood from the 1st floor. Then the woman told the incident to her husband in details from fear of being raped again. Later, they both went to RAB and filed a complaint. 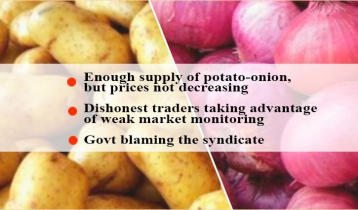 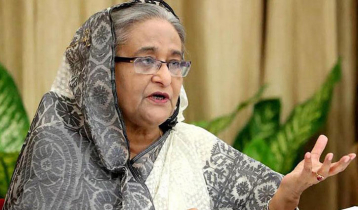 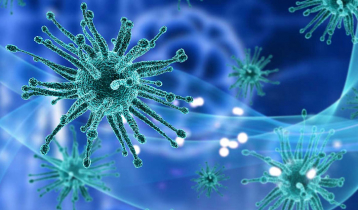 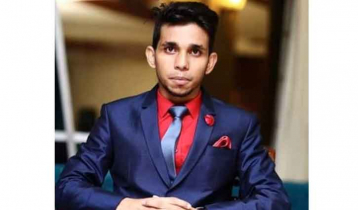 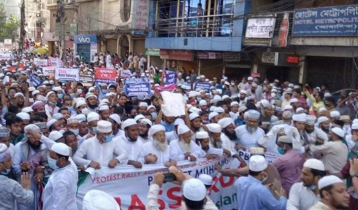 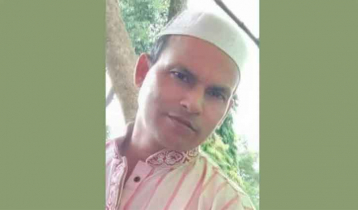 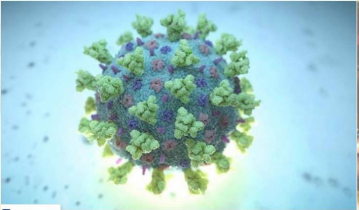