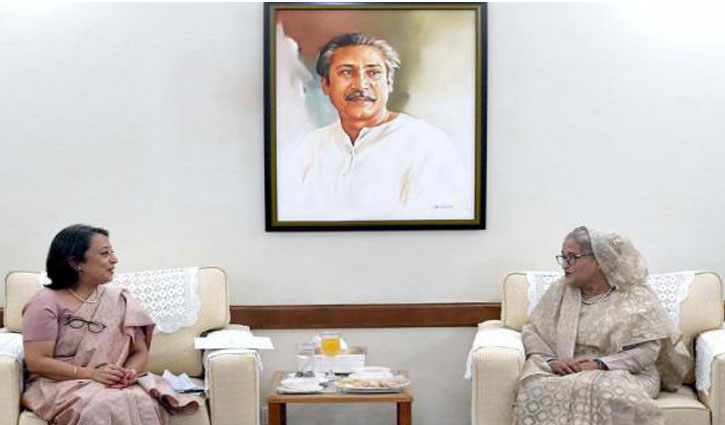 Prime Minister Sheikh Hasina has put emphasis on better cooperation with neighbouring countries of the region.

The premier said this when outgoing Indian High Commissioner to Bangladesh, Riva Ganguly Das called on her at her official residence Gonobhabon on Sunday (September 27).

She said, “Our foreign policy is ‘friendship to all and malice to none’. We always think that better cooperation with the neighbouring countries is firstly needed for the development of the people of the region.”

Sheikh Hasina also said the neighbouring countries can use Bangladesh’s Chattogram, Sylhet and Syedpur Airports for their convenience.

He said the Prime Minister and the high commissioner discussed issues related to bilateral interests. 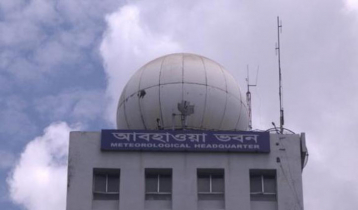