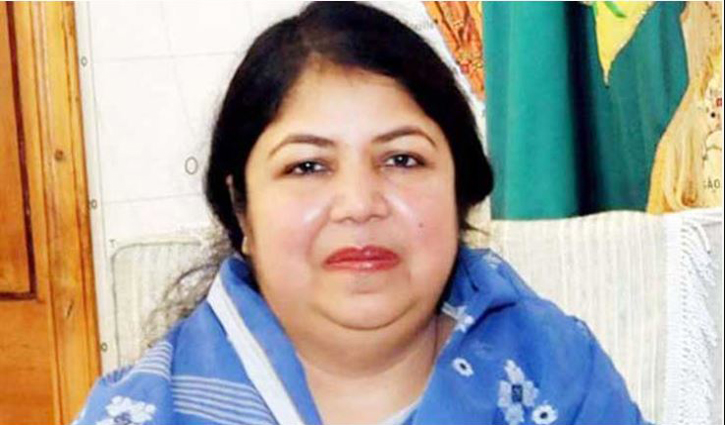 Speaker of the National Parliament Dr Shirin Sharmin Chaudhury said Prime Minister Sheikh Hasina’s leadership is incomparable in establishing Bangladesh as a dignified state after liberating it from poverty, exploitation and deprivation.

The Speaker said this while delivering a speech via online platform as chief guest  at a round table event held marking the 74th Birthday of Prime Minister Sheikh Hasina on Monday (Sept 28).

The Speaker said, “Prime Minister Sheikh Hasina is trying her level best to build 'Sonar Bangla' dreamed by Father of the Nation Bangabandhu Sheikh Mujibur Rahman in order to offer a better and prosperous life to the people of Bangladesh. Bangladesh is a surprising role model of the world under the dynamic leadership of Sheikh Hasina. Bangladesh has been established as a dignified state in the world arena for her dynamic leadership.”

“Our Prime Minister Sheikh Hasina is not only the leader of Bangladesh but a world leader. Her name ranks at the top among the powerful leaders of the world,” she said, citing various international researches.

The Speaker urged people to strengthen the prime minister's hand to build a prosperous country.