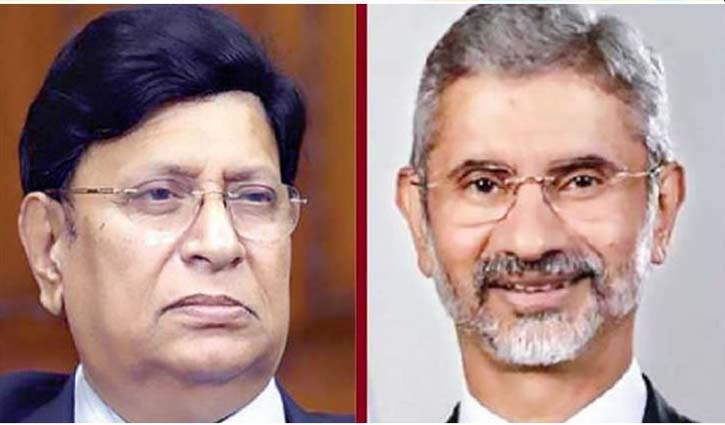 The sixth Bangladesh-India Joint Consultative Commission (JCC) meeting will be held today afternoon (Tuesday) in a virtual platform in the wake of Covid-19 pandemic.

Diplomatic sources in New Delhi said both the foreign ministers may discuss the draft of the water sharing treaty of six common rivers — Monu, Muhuri, Khowai, Gomti, Dharla and Dudhkumar — and will give a guideline to hold the JRC meeting soon.

The last meeting of the JRC was held in New Delhi in 2010. But, during Prime Minister Sheikh Hasina’s visit to India last year, both the countries had agreed to direct the JRC technical committee to exchange updated data and information and prepare a draft framework to this end.