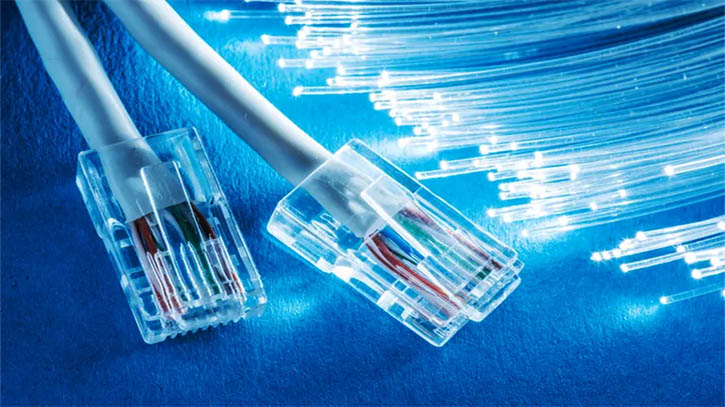 The Internet Service Providers Association of Bangladesh (ISPAB) has withdrawn its decision suspending internet and connection of cable television for three hours every day from Sunday (October 18).

The symbolic shutdown was announced to be occured from 10:00am to 1:00pm daily.