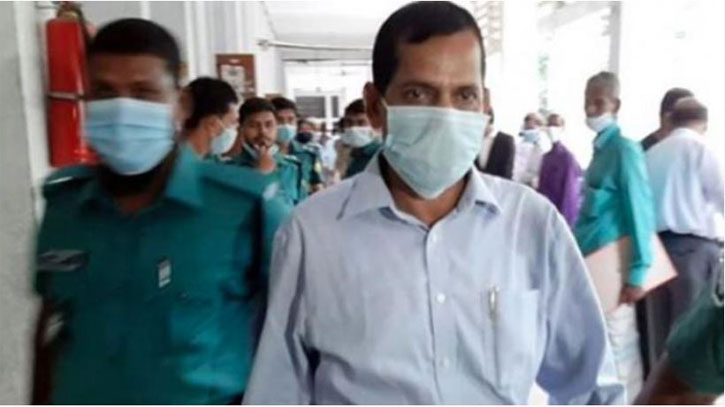 A Dhaka court has framed charges against suspended Deputy Inspector General (DIG) of Prisons Bazlur Rashid in a case filed by the Anti-Corruption Commission (ACC) on charge of accumulating money illegally.

Through the framing of charge, trial against the accused has begun formally.

Judge Iqbal Hossain of the Special Judge Court-5 of Dhaka on Thursday (October 22) passed the order, rejecting his appeal for acquittal.

The court also fixed November 22 to take testimony in the case.

According to the case statement, the suspended DIG failed to show any legal source of Tk 3.8 crore which he spent for buying a flat in a housing project at Siddheswari Road in the capital.