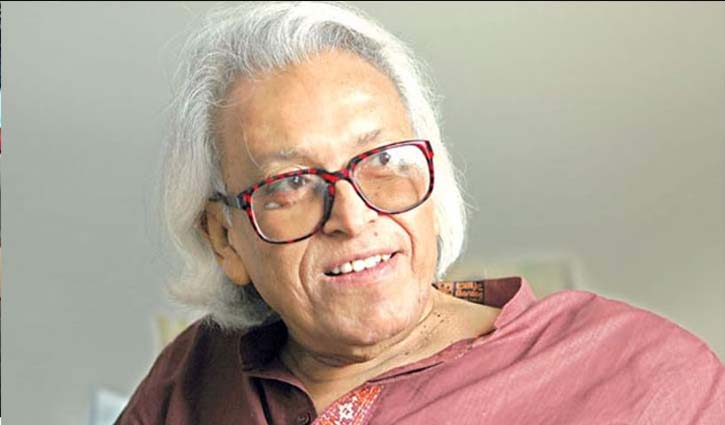 The 91th birth anniversary of renowned Poet Shamsur Rahman is being observed today (Friday) in a befitting manner across the country.

Regarded as a symbol of aesthetics for his lifestyle, gestures and works Rahman was born in the old part of Dhaka on October 23 in 1929 and died on August 17, 2006.

On the occasion, different socio-cultural organizations have drawn up elaborate programmes.

Bangladesh National Museum has organized a seminar on the occasion of the poet’s birthday. The seminar will be held at 3:15 pm tomorrow at the Sufia Kamal Auditorium of the National Museum.

State Minister for Cultural Affairs K M Khalid will be present there as the chief guest.

Rahman’s poems largely feature the struggle of the country’s people for independence and the Liberation War.

The number of books by poet Shamsur Rahman which were published in his lifetime is 112, including four novels, 67 of poems, one short story, two of child literature and six translations.

He made his professional debut as a journalist of the daily Morning Sun in 1957 and later he worked for Dainik Bangla, where he also served as its chief editor. He also was the editor of Bangladesh Times and Weekly Bichitra. 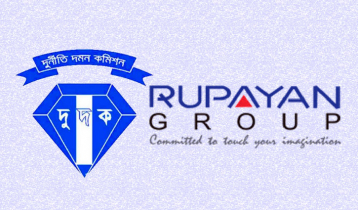 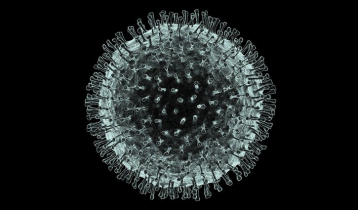 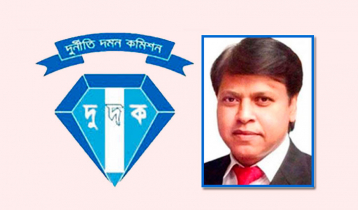 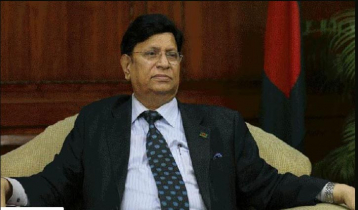 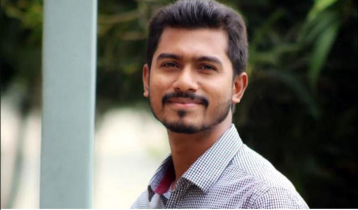 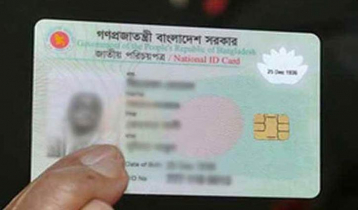 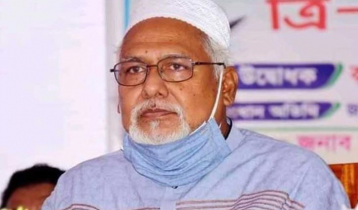 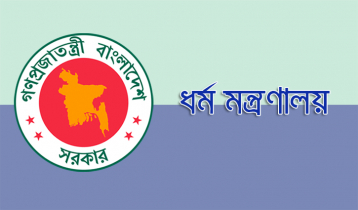