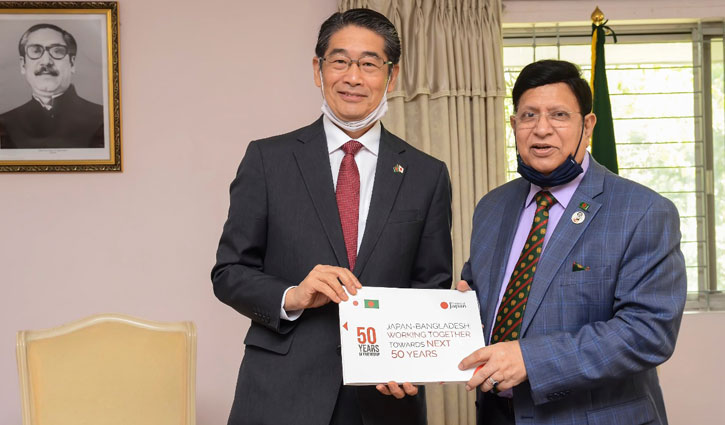 Stressing the need to ensure peace, stability and prosperity of the region, he requested the Japanese Ambassador Naoki Ito to leverage Japan’s relations with Myanmar to create a conducive environment for an early, safe, sustainable and dignified repatriation of 1.1 million Rohingyas temporarily sheltered in Bangladesh to their ancestral homes in Rakhaine state, when the Ambassador called on the Minister today.

In response, the Ambassador referred to Japanese Foreign Minister Motegi’s recent visit to Myanmar where he called upon the Myanmar authorities for an early repatriation of the Rohingyas and assured that his government would continue to pursue the matter. He added that Japan reiterated their position regarding repatriation at the Conference on Sustaining Support for the Rohingya Refugee Response held on 22 October.

The Foreign Minister appreciated Japan’s continued support for strengthening infrastructural and socio-economic development of Bangladesh. In this context, he urged the Japanese entrepreneurs to invest in two special economic zones in Araihazar (Narayanganj) and Gazipur. Dr. Momen called upon Japanese businesses to take advantage of Bangladesh’s high corporate profitability, business-friendly policies, massive domestic market and strategic access to key markets across the world. He termed Bangladesh as a good destination for investment and hoped to elevate further the level of cooperation between the two friendly countries.

The Ambassador referred to the newly elected Japanese Prime Minister Yoshihide Suga’s letter to Prime Minister Sheikh Hasina and expressed Japan’s keenness to further strengthen the bilateral relations. Both the Foreign Minister and the Ambassador expressed satisfaction at the existing excellent bilateral relations and agreed to celebrate the 50th anniversary of diplomatic relations in 2022 by organising special events. Dr. Momen also thanked the government of Japan for their support in the fight against COVID-19 pandemic. 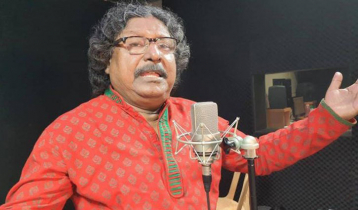 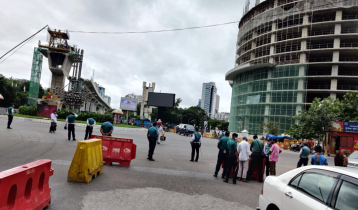 403 held in Dhaka on 1st day of strict lockdown 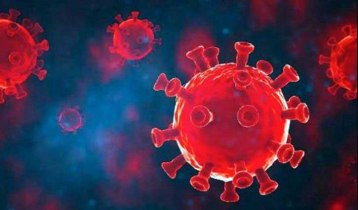 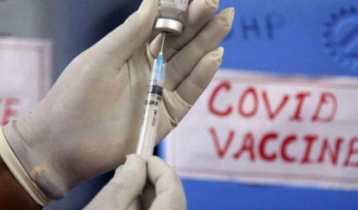 Minimum age for getting Covid-19 vaccine being set at 18 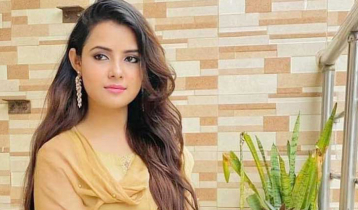 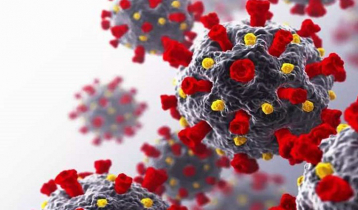