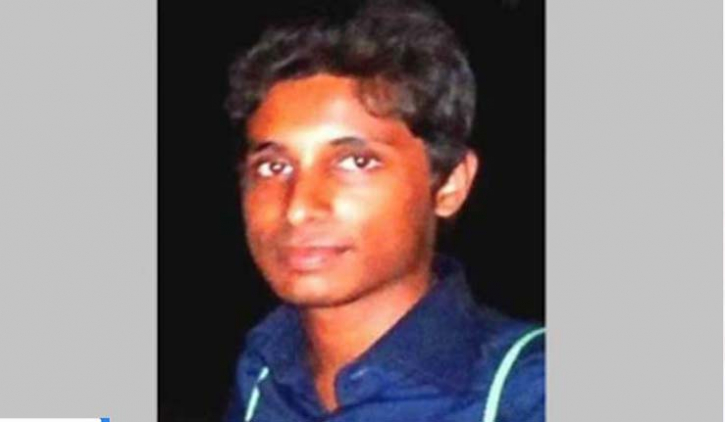 A Dhaka court will deliver its verdict in a case filed over the murder of blogger Washiqur Rahman Babu on Tuesday (October 27).

Earlier on July 20, 2016, the court framed charges against the five members of the banned militant outfit Ansarullah Bangla Team (ABT) in the case.

On September 2, 2015, DB inspector Moshiur Rahman, the investigation officer (IO) of the case, submitted the charge sheet against the five accused to court in the case.

Blogger Washiqur Rahman Babu, 26, who was also an employee of Far East Travels Ltd, was stabbed by a group of assailants, near South Begunbari Jame Mosque under Tejgaon Industrial police station on 30 March 2015.