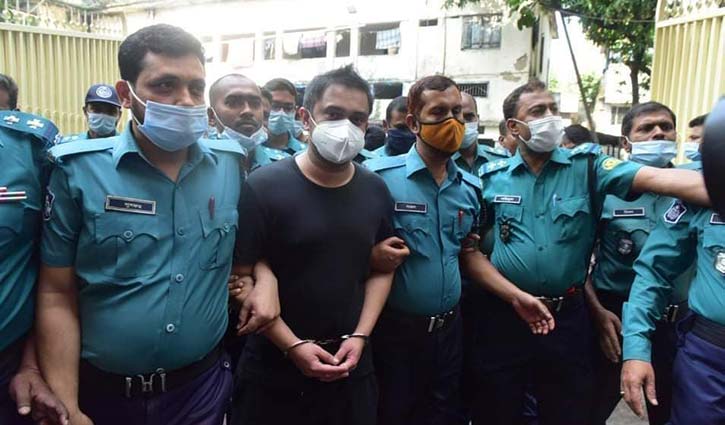 The case filed over the incident of Navy official beating with Dhanmondi Police Station against Haji Salim’s son Erfan Salim is being handed over to Detective Branch (DB) of Police for investigation.

Police officials confirmed on Wednesday (October 28) night that the case is being taken to DB for a speedy and impartial investigation.

Additional deputy commissioner (ADC) of Dhanmondi zone Abdullahil Kafi told risingbd that police usually do this internally for the sake of investigation. Similarly, it has been decided over this case. The case will be handed over to DB police at any time of Wednesday night. 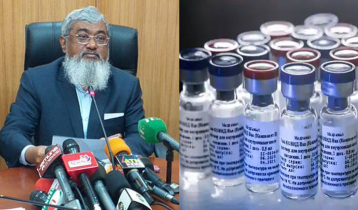 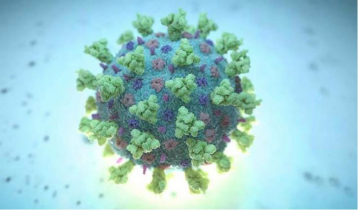 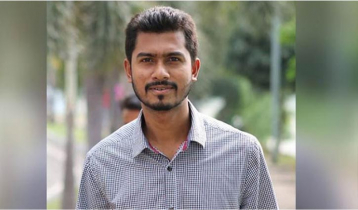 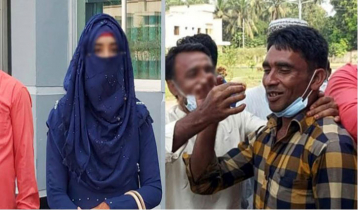 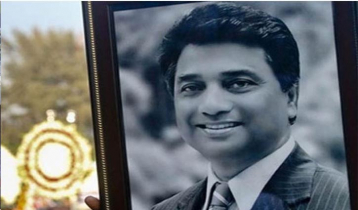 Marriage inside jail That rape accused gets HC bail

Child recovered from a bush in Brahmanbaria