The award was handed over to the recipients at a ceremony held at the Osmani Memorial Auditorium here in the capital on at 10:30 am on Thursday (Oct 29).

On behalf of the Prime Minister, Liberation War Affairs Minister AKM Mozammel Haque handed over the Independence Award-2020 to the recipients in recognition of their glorious and outstanding contribution to their respective fields.

Cabinet Secretary Khandker Anwarul Islam moderated the function and read out the citations with brief life sketch of the recipients.

Each award recipient was awarded with a gold medal weighing 50 grams of gold of 18 karat, a certificate and Tk 500,000.

Since 1977, Bangladesh has honoured individuals and institutions with the award every year ahead of Independence Day on March 26. 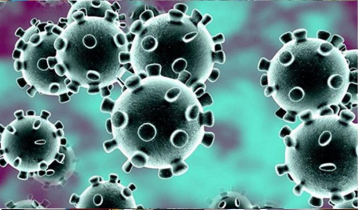 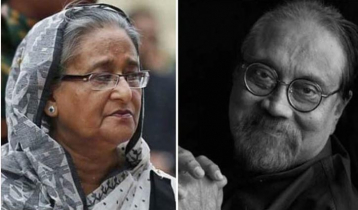 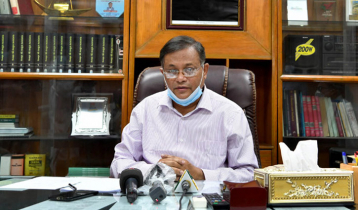 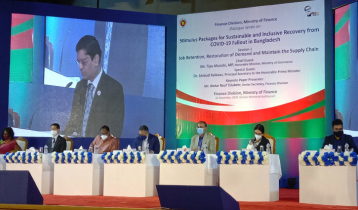